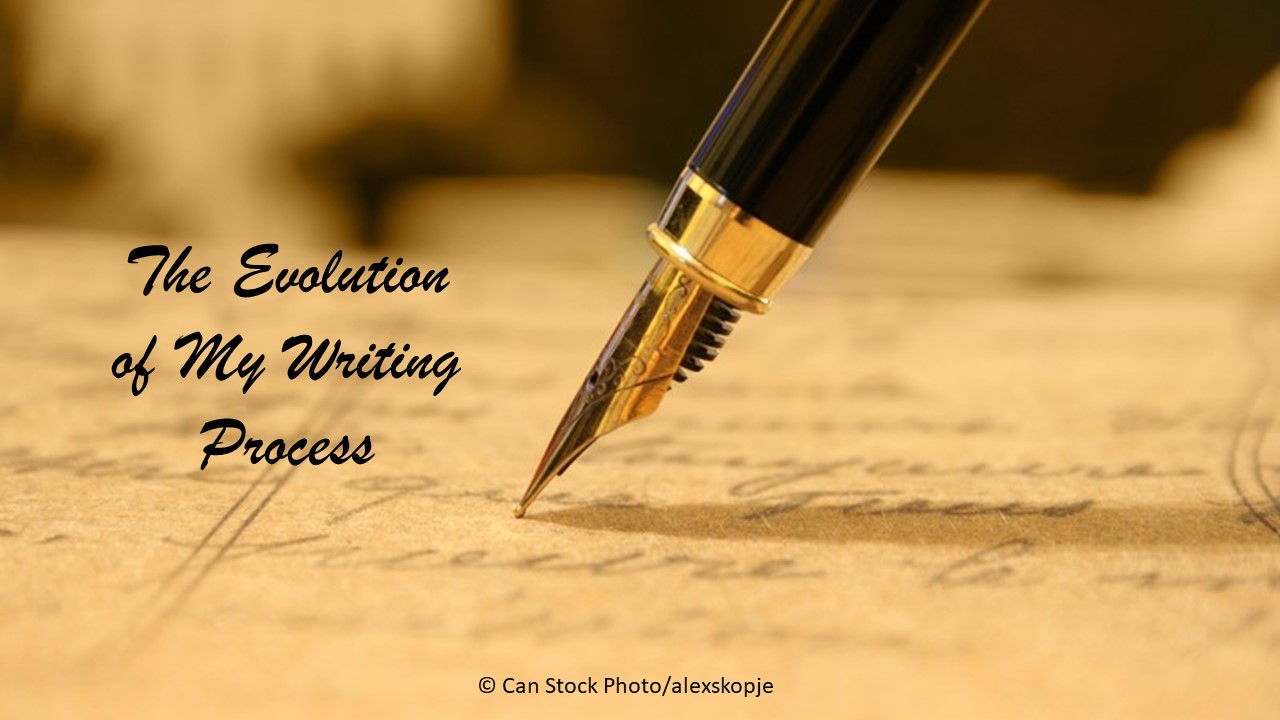 One of the first interview questions I ever answered as a writer was, “Are you a plotter or a panster?” To which I adamantly declared I was, and would always be, a panster. Well, like most things in life, you can never be too sure what’s going to change. My first novel came in at a whopping 100,000 words. When it was published, it had been ruthlessly—and sometimes tearfully—cut to 54,000.

When I first started writing, I would sit at my computer each night and write whatever came to mind. Usually, what came to mind led to a satisfying conclusion—often with only a few minor tweaks to the storyline. Then one day, I painted my hero into a corner I couldn’t find a way out of. I eventually did, but I was never quite satisfied with the outcome.

When I started my next book, I was careful to outline the progress of the story and the ending so I wouldn’t have the same problem. That worked out so well, I started plotting everything. I plotted the number of words in each chapter, whose head each scene would come from, how many words would be in each scene. I made sure each point-of-view character got an equal amount of time. Needless to say, too much of a good thing hindered the writing process, and I ended up with a major case of writer’s block.

Now I’ve found a nice balance between the two. I plot the major parts of the story. I don’t plot the ending. I never decide how a book is going to end or who the killer is until the entire story has been written and gone through several rounds of edits. Once the rest of the story is in good shape and ready to go out for submission, I write the ending. I love being surprised when I find out what happens.

Ex-New Yorker and local diner owner Gia Morelli is still getting used to the sweltering Florida sun. But this summer she’ll have to deal with a more dangerous kind of heat—when she’s hot on the trail of another murderer . . .

Summer in Boggy Creek has arrived, and Gia’s best friend, successful real estate agent Savannah, is getting hitched. Now she’s enlisted Gia’s sleuthing talents in a desperate search for the perfect wedding dress. But when Savannah mysteriously vanishes after showing a mansion to a bigwig client, Gia investigates the house Savannah was trying to sell. The first clue she finds is Savannah’s car in the driveway. Inside the house, they stumble on Savannah’s potential buyer—dead. Someone had apparently closed the deal—with a two by four full of nails to the client’s head. Soon afterward, a woman’s body is fished from the lake near the same house. The townsfolk are now sweating bullets over the murders, and the heat comes down on poor Gia to find her missing friend, and track down the killer . . .