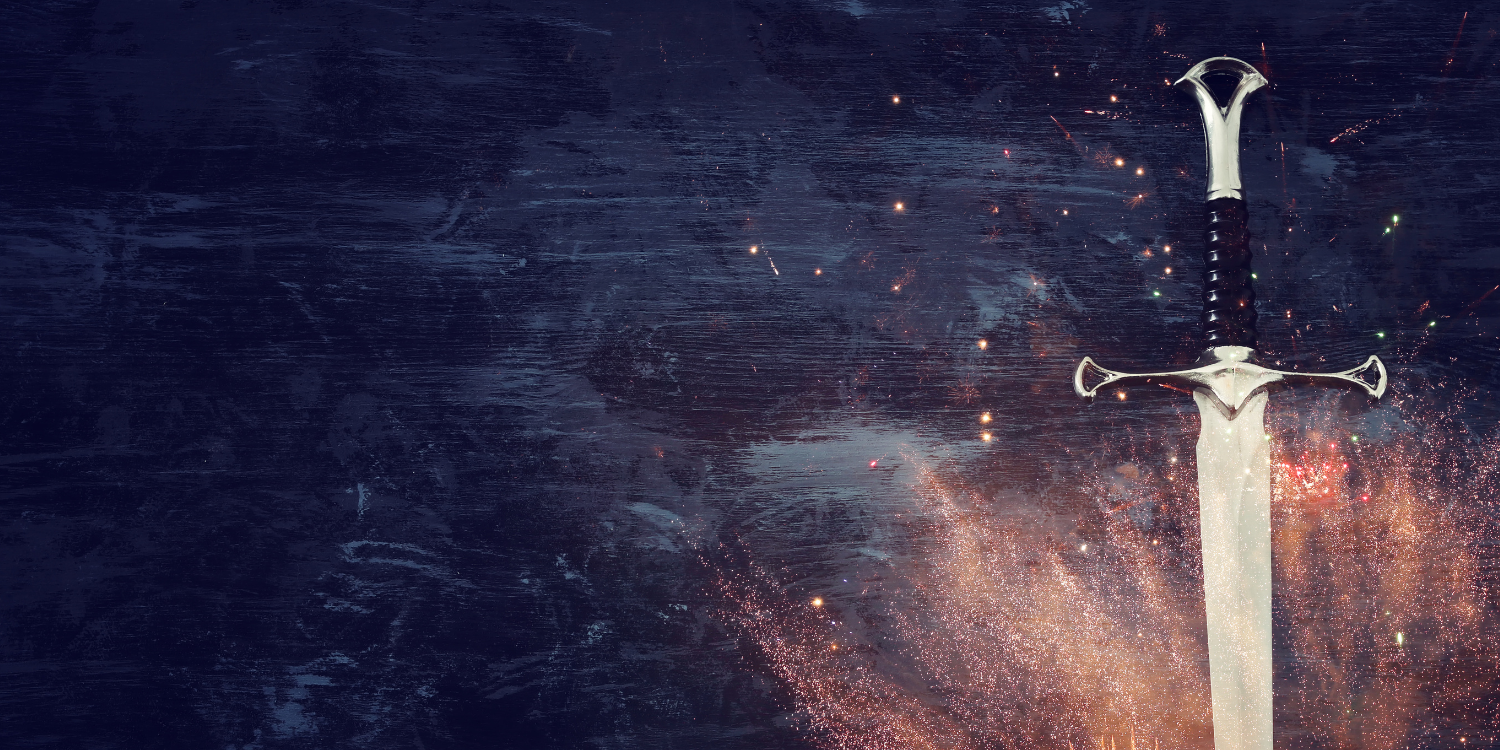 Do you love watching shows that take you to far-off places or bring a little magic to the real world? These 6 book and TV show pairings are perfect for any fantasy or supernatural fans!

The Heretic Royal by G.A. Aiken and The House of the Dragon

Two strong women battle over the throne in a magnificent fantasy world filled with impeccable world building, intense political hierarchies and scheming, and plenty of dragons. The Heretic Royal follows two sisters battling over a single throne, get ready to meet a huge cast of amazing characters including centaurs, battle nuns, and of course dragons. In “The House of the Dragon” viewers get to see the Targaryen family well before the events of “Game of Thrones,” and let’s just say, things are still very exciting in Westeros…

Who doesn’t love a badass woman kicking butt and taking names, and if the butts they’re kicking are literal demons even better right? In Succubus Blues Georgina’s day job may be at a bookstore but as a succubus she also has her ear to the ground and something is going in the demon underworld, hopefully she can fix it in time to see her crush next time he stops by the bookstore. In “Charmed” a trio of women learn of their magical abilities and their sisterhood just as they have to save the world from demons, can they use the power of three and succeed?

When a Princess Proposes by Kerrelyn Sparks and Wheel of Time

If you are in the mood for a fantasy world with interesting magic systems and power structures take your pick. In When a Princess Proposes our heroine is the possessor of a magic gift that she has been banned from using which marks her as a member of the Embraced, with members of this community being targeted for murder she must team up with the brave but lowborn Quentin to find the culprit. In “The Wheel of Time” the Aes Sedai are a brave group of women whose magic is revered and feared, but a disruption to the magic threatens the Aes Sedai’s power and the key to either saving or destroying the world appears to be among a group of untrained young people in a village in the middle of nowhere who must learn to control their own power.

Garrett’s Destiny by Rebecca Zanetti and Interview with a Vampire

If you are looking for a thrill and are a fan of vampires you couldn’t do better than this book or series. In Garrett’s Destiny, vampire-demon Garrett balances power and responsibility seamlessly until visions of his soulmate and the danger she is in become an ever-increasing problem. When he finally finds her will he be able to avoid the dangers he foresees, and how exactly does her fate combine with his? The new “Interview with a Vampire” series is an update on the Anne Rice classic with Louis de Pointe du Lac and Lestat de Lioncourt living secretly as vampires and openly as a couple in New Orleans, the series follows their travails from the early 20th century to the present day.

A Letter to Three Witches by Elizabeth Bass and Good Witch

For a heartwarming tale of family togetherness, magical mishaps, with a dash of romance you have two great options on front of you, the only thing left to consider is if you are in the mood to read a book or watch tv. In A Letter to Three Witches the Engel family is banned from practicing the craft, but when love problems cause all of them to lose control of their powers they must come together to fix it, and if it takes some enchanted cupcakes and falling in love with a man who may or may not be spying on the family for the grand council of magic so be it. In “Good Witch” Cassie is busy raising her daughter and running a store filled with incredible elixirs and herbs and always seems to have a sixth sense about people, when a doctor moves to town how will he change her life?

Fireborn by Katie MacAlister and Rings of Power

Looking for a fantasy world full of magic and ancient lore? Look no further. In Fireborn two civilizations, one which wields the power of the sun and nature and the other which harnesses the power of the arcane, have battled for thousands of years, but as a new generation of heroes come of age lines will be crossed, allegiances will be tested, and nothing will ever be the same again. In “Rings of Power” Sauron’s rise will test the supposed peace of Middle-Earth, will the tenuous alliance between elves and man be enough to stop him?