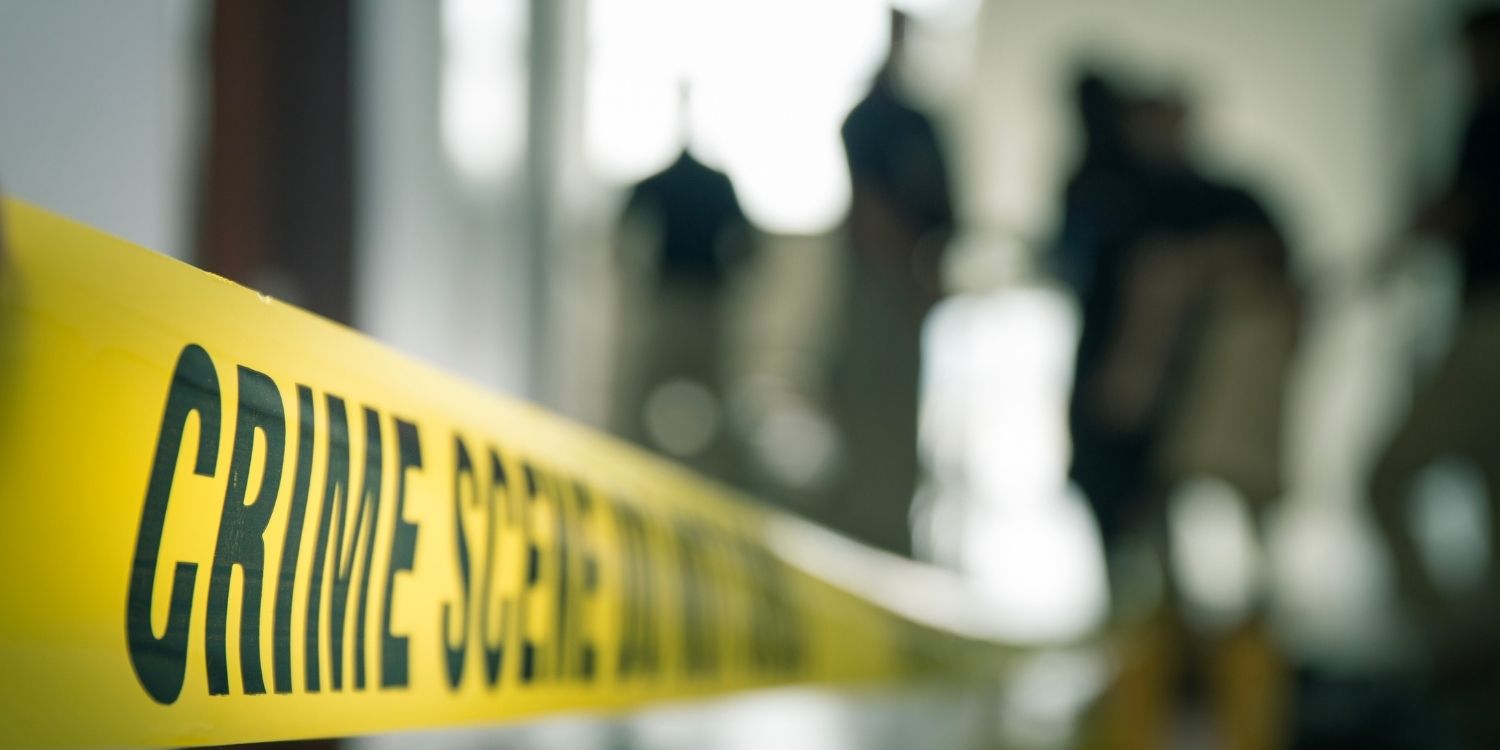 I am a forensic specialist with a police department in Southwest Florida. I photograph crime scenes, collect evidence, make sketches, observe rooms and bodies. I love that people think my job is glamorous…but sometimes writing about it can be problematic.

Because sometimes what I do is flat-out boring. And smelly. And irritating.

I spend hours looking at fingerprints—lines of inked ridges against a white background on a computer screen. This is the kind of thing they show for perhaps two seconds on a television show and then cut to the characters doing something much more interesting. In other words, not something readers would want to read about in real time.

Every book needs authentic details but if I write what someone really looks like after a shotgun blast to the head, my readers might need to relocate their lunch. That’s not conducive to book sales.

The detectives in my books are the heroes. This means I purposely leave out how often real detectives irritate the crap out of us—and yes, I’m sure the feeling is mutual. We feel the same way about attorneys…when one set of people consistently need some sort of labor out of the other set, irritation is inevitable. Testifying in court might seem exciting on Law and Order but in real life it’s a pain and a half. A courthouse is its own world and makes its own rules, with these on top: you have to show up when we tell you to show up, stay here until we say you can leave, answer any question we ask while we try to pick holes in your knowledge, experience and character. And if you don’t, we’ll throw you in jail.

That super-cool spray that makes blood glow? Works great…for about two seconds, then starts to fade. And you need it to be dark, like coal mine dark. I’ve spent an hour taping garbage bags, towels, anything at hand over windows and doors to blot out every photon. Flicking the light switch ain’t going to cut it.

Would readers want to hear how I spent three hours yesterday at a (natural) death waiting for the Medical Examiner’s investigator to arrive, making desultory conversation with patrol officers and fretting as the pile of work on my desk continued to grow? By the time I returned to the station I was tired, hungry, annoyed at missing my lunchtime workout and really needed a restroom.

Then there’s the animal life…by which I mean, of course, maggots. I’ve spent many hours with maggots at every stage. They can spread across the floor like leaves in fall only—depending on their stage—crunchier.

Would readers really want to hear all that? Can’t I write, I ask the Muses, about a ballet dancer on a commune in the Amazon?

Sure…except I dance like a toddler on a sugar high, live in a cookie-cutter suburb and have never been to South America.

It seems I will simply have to find a palatable way to describe larvae.

When D.C. crime scene analyst Dr. Ellie Carr is called to investigate the heartrending case of a missing baby, she’s shocked to discover that the child’s mother is her own cousin. Close during their impoverished childhoods, Ellie and Rebecca eventually drifted apart. Rebecca is now half of a Washington power couple, and she and her wealthy lobbyist husband, Hunter, have been living a charmed life in an opulent mansion—until their infant son is taken.

“Every contact leaves a trace.” That’s the basic principle of forensic science followed by pathologist Dr. Rachael Davies. A reluctant Ellie is teamed with Rachael, employed by Hunter to help with the investigation. Rachael is assistant dean at the prestigious Locard Forensic Institute, named in honor of the French criminologist who inspired the profession. But in this case, discovering where those traces lead quickly becomes a dangerous journey through a web of greed and deadly ambition.

At first antagonists, then allies, Ellie and Rachael race to find the baby alive and bring the kidnappers to justice. What seemed like a simple ransom grab reveals links to a lobbying effort to loosen regulations on a billion-dollar gaming empire. Unless they can piece together the evidence before the Senate hearing, Rebecca’s son—and others like him—will face an unthinkable fate…