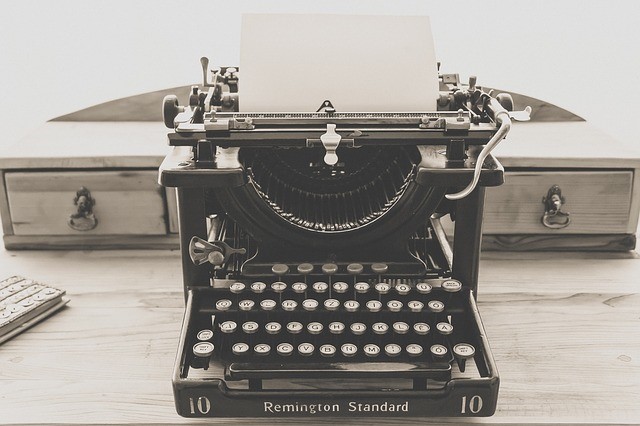 A murder mystery is like a magic trick: It’s all about what you don’t see.

That’s why writers need some strategically placed characters lurking not-so-subtly in the background and a little skullduggery to distract readers from the real action. Otherwise, the average 300-page murder mystery would be neatly wrapped up with the villain in handcuffs by page nine.

And a twisty mystery is a lot more fun.

So mystery writers reach into their bag of tricks and pull out a few classic strategies aimed at misdirecting their audiences. Here are three:

But while we readers are out chasing the bright shiny object (the butler did it!), the real crook is getting away with murder.

Meanwhile, the characters (and readers), are so focused on how everyone will 1) get out; 2) get the phones/lights/car/boat working, or 3) get off the blasted island, that they don’t suss out the killer until it’s too late. Much too late.

Face it, the sidekick is a stand-in for us — the readers. While the writer and their sleuth know what’s going on, we plod along in real time, piecing together the clues we’re tossed like dog treats, all while marveling at the detective’s lightning-fast synapses.

Want to send the readers off in the wrong direction? Have the sidekick voice a totally credible theory with just enough evidence to make it seem plausible. (It’s the wronged husband – he inherits. Got to be that dodgy doctor – he was going to be sued for malpractice.)

Of course the sidekick has the wrong end of the stick. Usually, it’s a different suspect entirely.

But sometimes a diabolical writer will use this tactic to pull a double bluff: The sidekick had the right villain, but the wrong motive. And, if not for the sheer brilliance of the sleuth, the criminal would have gotten away with it.

Want to be the first to solve your next mystery read? Don’t believe a word anyone says. Especially that sneaky writer.

Dana Dratch writes the Red Herring mysteries for Kensington Books, including CONFESSIONS OF A RED HERRING and the sequel, SEEING RED – out May 28.

If it wasn’t for art thieves, spies and killers, Alex Vlodnachek’s life would be bliss.

Her freelance career is catching fire. Her relationship with B&B owner Ian Sterling is flirty and fun. She’s even attending a glittering cocktail party at his sprawling Victorian inn.

But, to this ex-reporter, something seems “off.” And it’s not the canapés. When Ian’s father vanishes, the enigmatic innkeeper asks for her discretion. And her assistance.

Meanwhile, Alex is having the opposite problem at her tiny bungalow: People keep piling in uninvited. Including a mysterious intruder found sleeping in her kitchen. Her grandmother, Baba, who shows up “to help”—with Alex’s own mother hot on her heels.

When the intrepid redhead discovers a body in the B&B’s basement and a “reproduction” Renoir in the library, she begins to suspect that Ian is more than just a simple hotel owner.

Can she find the missing man before it’s too late? Or will Alex be the next one to disappear?