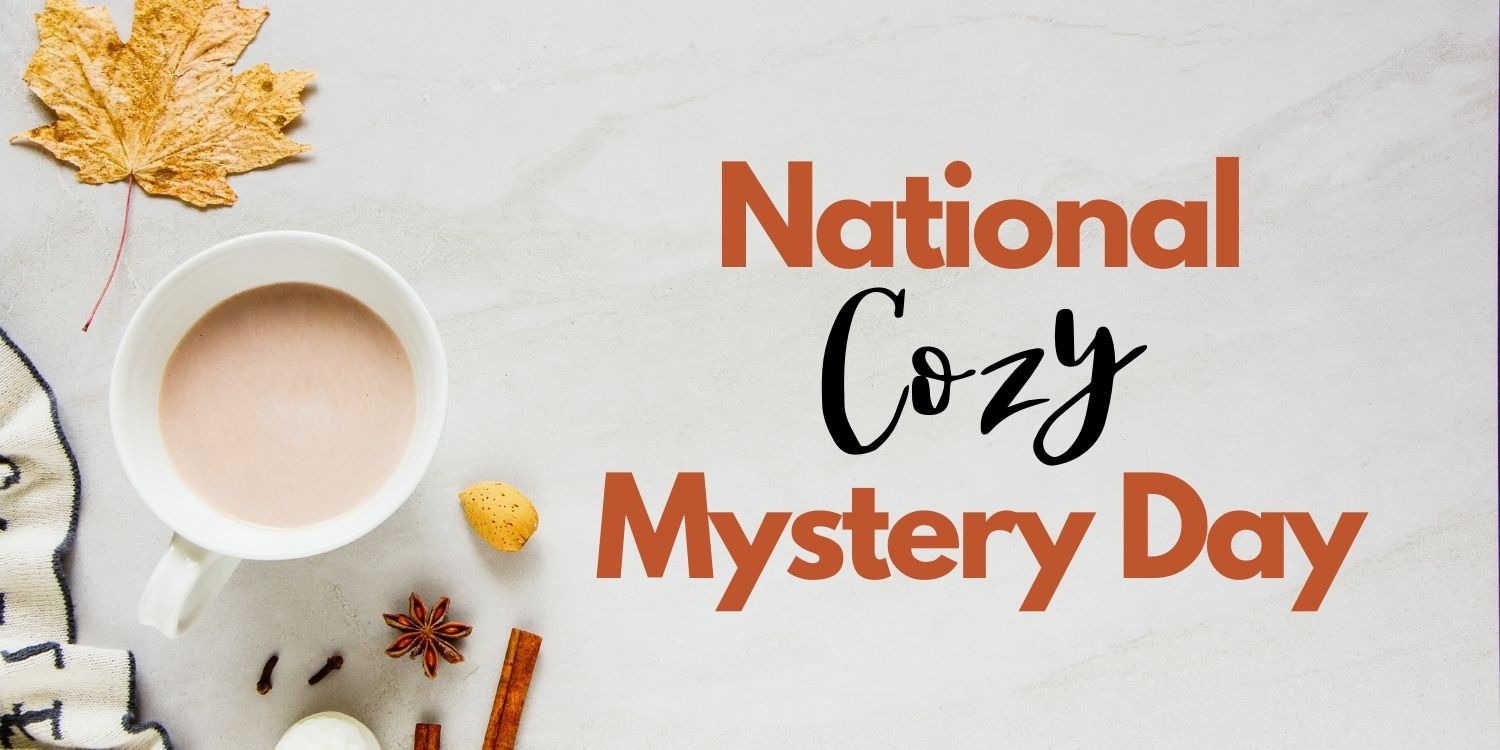 National Cozy Mystery Day takes place on Agatha Christie’s birthday, September 15th. If you’re a fan of the Queen of Mystery and have already read all her books three times over, these mysteries from Kensington authors will be a new treat.

For the Overall Agatha Christie Fan: Murder at Mallowan Hall by Colleen Cambridge

Phyllida Bright, Hercule Poirot fan, also happens to be the Head of Household for none other than Dame Agatha Christie herself (and her husband, Max Mallowan). When a reporter is found murdered in the library during a house party (ahem, did you catch that Agatha Christie Easter egg? It’s one of a few that Cambridge drops throughout the book!), Agatha enlists Phyllida to use her little grey cells and help solve the crime. As the story unfolds, readers will also learn more about Phyllida’s friendship with the famous mystery writer. Fans of Downton Abbey will also love watching Phyllida navigate between the upstairs and downstairs worlds of Christie’s fictional manor home.

Olive Bright is a young, spirited pigeoneer living in a small village in England while World War II rages on across Europe. She’s hoping that the National Pigeon Service will enlist the Bright Lofts’ expertise, but two men from a covert British intelligence organization appear at her doorstep instead. When the local busybody is found dead outside of Olive’s pigeon loft, she wonders if it is somehow tied to her new assignment. Hercule Poirot is Olive’s favorite sleuth, and she tries to channel what she’s learned from the little Belgian detective to try to solve the murder in her little village.

For Fans of And Then There Were None: Murder in an Irish Pub by Carlene O’Connor

If you loved the locked-room mystery of And Then There Were None then you will love the fourth installment of Carlene O’Connor’s Irish Village Mystery series, Murder in an Irish Pub. The body of a poker player is found in the closet of a pub during a tournament, and while everyone else believes it was suicide, Garda Siobhan O’Sullivan suspects foul play—even though there aren’t many clues to go with. Can you solve this locked-room mystery before Siobhan does?

For Fans of Death on the Nile: Murder at the Mena House by Erica Ruth Neubauer

If you love Death on the Nile by Agatha Christie and its Egyptian setting, you can’t go wrong with Erica Ruth Neubauer’s atmospheric debut novel, Murder at the Mena House, which takes place in the Mena House Hotel in 1926—a real resort in Cairo that you can visit today! Murder at the Mena House stars Jane Wunderly, an American widow who is traveling abroad with her Aunt Millie. When a beautiful socialite who clearly disliked Jane is murdered, Jane is the one who finds her, and she soon becomes the center of attention. With the help of her new mysterious acquaintance Mr. Redvers, Jane must find who really murdered the socialite before she finds herself behind bars.

Unlike Detective Poirot, Miss Marple is not trained to solve crimes. She’s an older sleuth who loves gardening, gossip, and never sitting still. Enter kindred spirit Jane Darrowfield: a woman who is a year into her retirement and has already traveled, planted a garden, organized her home, who now finds that she needs something else to do with her time. After helping a friend with a sticky situation, word spreads around Jane’s bridge club that she’s the go-to girl for circumstances that need discreet fixing, and soon the director of her 55-and-up community hires her to fix social problems in the community.