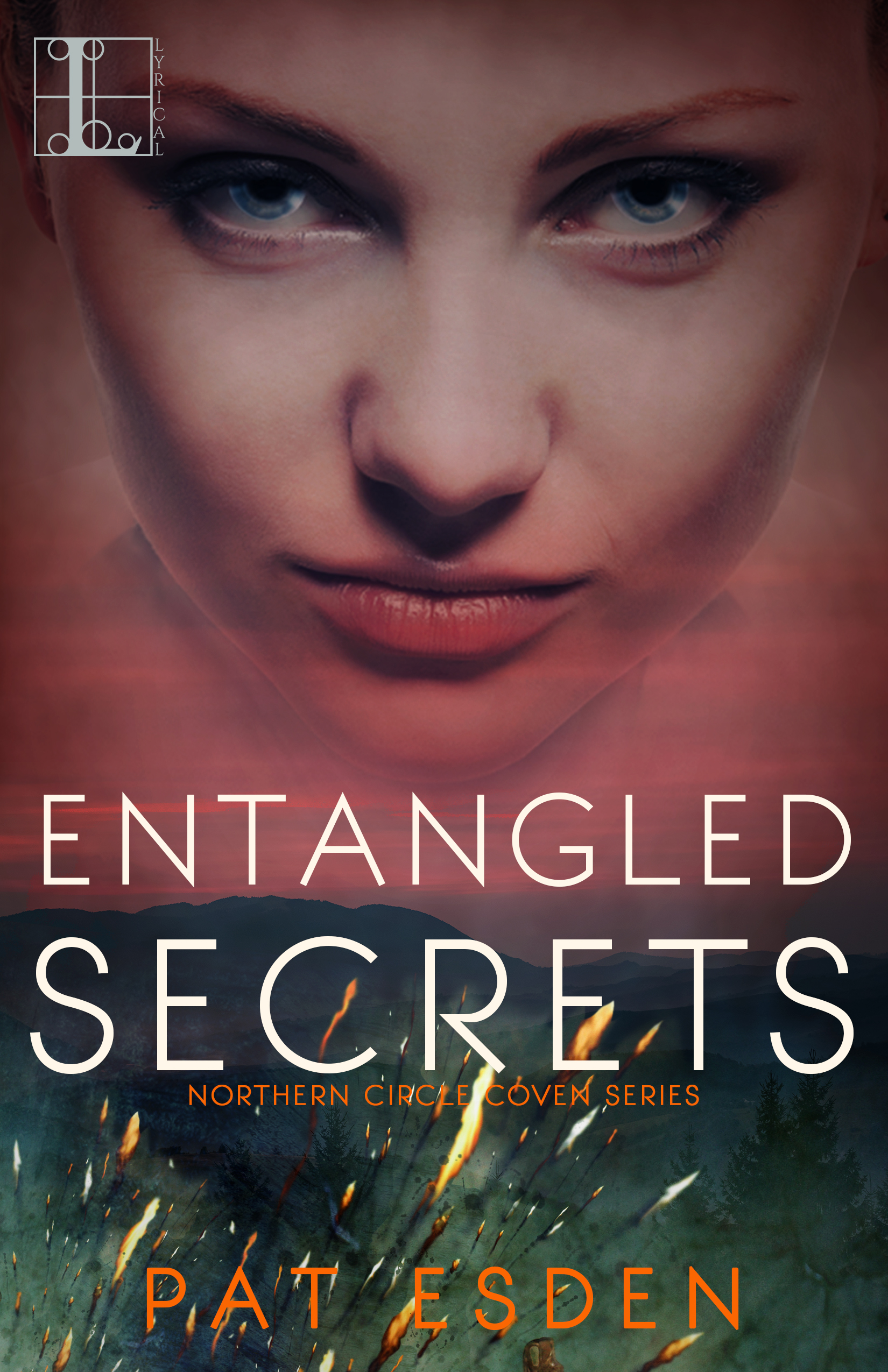 The Northern Circle coven’s future is in question once again. But this time, hearts and souls are on the line, making the stakes higher, the magic more crucial, and the battle more fateful than ever before . . .

Pregnant and alone at twenty-one, Chandler Parrish sought refuge within the Northern Circle coven’s secluded complex. Never revealing the identity of her child’s father, Chandler has raised her now eight-year-old son, Peregrine, in peace, and used her talent as an artist and welder to become a renowned metal sculptor. But her world is shaken to the core when Peregrine shows signs of natural faerie sight—a rare and dangerous gift to see through faerie glamour and disguises that could only have come from his father’s genes. Worse yet, the boy has seen a monstrous faerie creature trailing Lionel Parker, a magic-obsessed journalist determined to expose the witching world.

But the very man who threatens the witches’ anonymity may also be key to healing Chandler’s long broken heart. As dangerous desires and shocking secrets entangle, new faerie threats and demonic foes close in on the coven and High Council. Loyalties will be tested. Fierce magics will be called upon. And Chandler will have to face her past to save all she holds dear: her coven, her child—and perhaps even her own soul.

Pat Esden would love to say she spent her childhood in intellectual pursuits. The truth is she was fonder of exploring abandoned houses and old cemeteries. When not out on her own adventures, she can be found in her northern Vermont home writing stories about brave, smart women and the men who capture their hearts. An antique-dealing florist by trade, she’s also a member of Science Fiction & Fantasy Writers of America, Romance Writers of America, and the League of Vermont Writers. Her short stories have appeared in a number of publications, including Orson Scott Card’s Intergalactic Medicine Show, the Mythopoeic Society’s Mythic Circle literary magazine, and George H. Scithers’s anthology Cat Tales.

“Frenzied and adventurous… A Flashy, troubling depiction of abusive power. In its variegated darkness, it brings home the healing message that sometimes, real families are the ones people choose themselves.” —ForeWord Reviews on Things She’s Seen

“This entertaining, fast-paced third Dark Heart gothic paranormal picks up just hours after the final events of Beyond Your Touch…Fans will hungrily anticipate [Chase and Annie’s] reunion.” —Publishers Weekly on Reach for You

“Esden builds on A Hold On Me with a compelling, atmospheric, paranormal that feels fresh.” —Publishers Weekly

“Fans of previous installments will not be disappointed… Absolutely exciting and fast-paced.” —RT Book Reviews on Reach for You

“A captivating gothic romance.” —Booklist on A Hold on Me