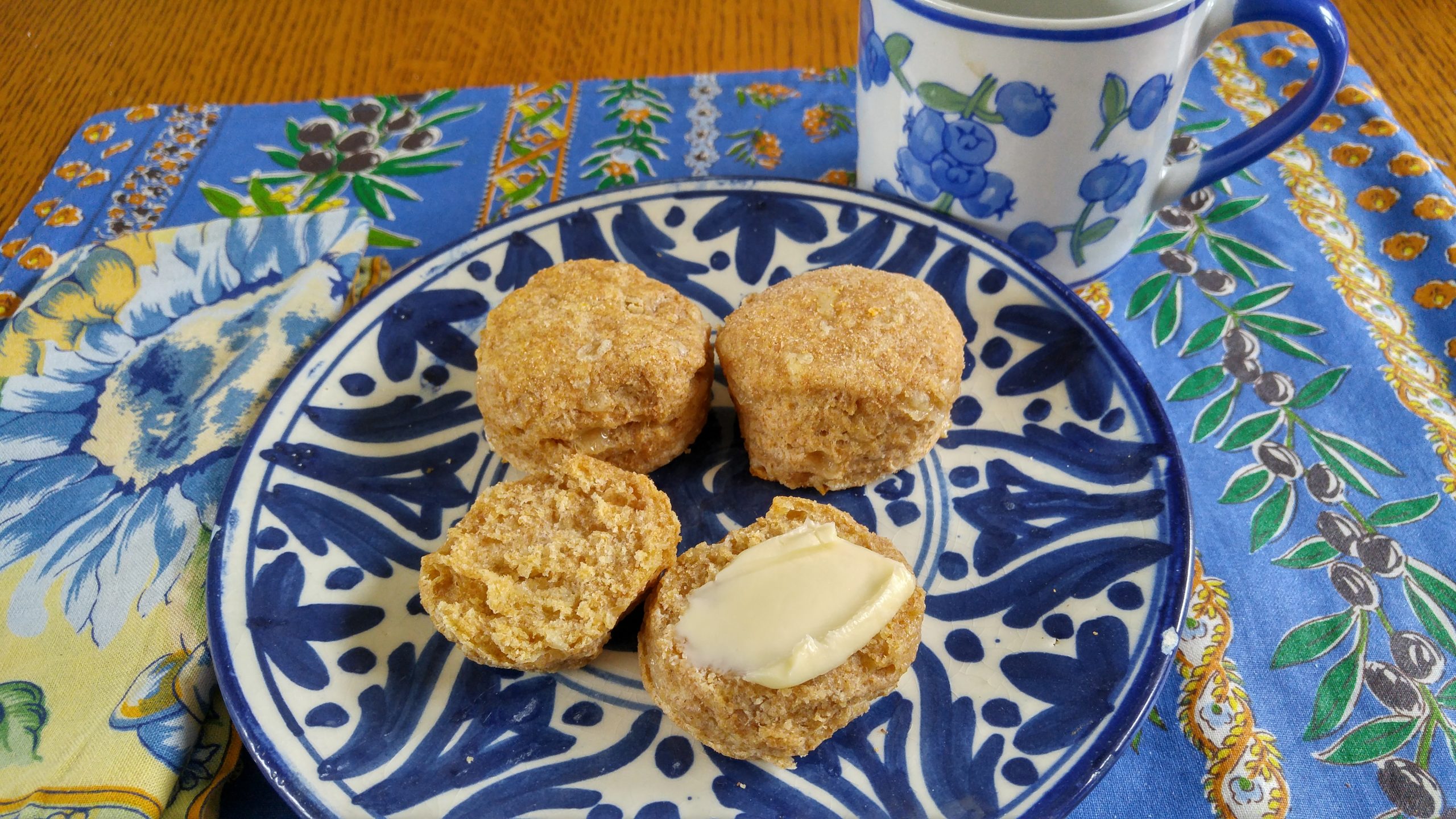 Stock up on cozy mysteries by all of your favorite authors at Barnes & Noble’s #CozyMysteryBonanza! http://bit.ly/2m2laCx

Robbie Jordan opened Pans ‘N Pancakes, her country store and restaurant, in the fall. One of her customers’ favorite offerings are cheesy biscuits. Because the store is in Brown County, Indiana, she also serves gravy with the biscuits, but they’re just as good with honey or apple butter.

Christmas Cocoa And A Corpse By Maddie Day

When local businessman Jed Greenberg is found dead with a Chocolate lab whimpering over his body, the police start sniffing around Robbie Jordan’s country restaurant for answers. Was it something in Robbie’s hot cocoa that killed Jed, or was it Cocoa the dog? As the suspects pile as high as her holiday tree, Robbie attempts to get to the bottom of the sickly-sweet murder . . .

A Christmas-themed escape game seems like the perfect pre-holiday treat for bookstore café owner Krissy Hancock and her best friend. But when the host is found dead in a pool of hot cocoa, it’s up to Krissy and her team to catch the killer—or escape before getting killed.