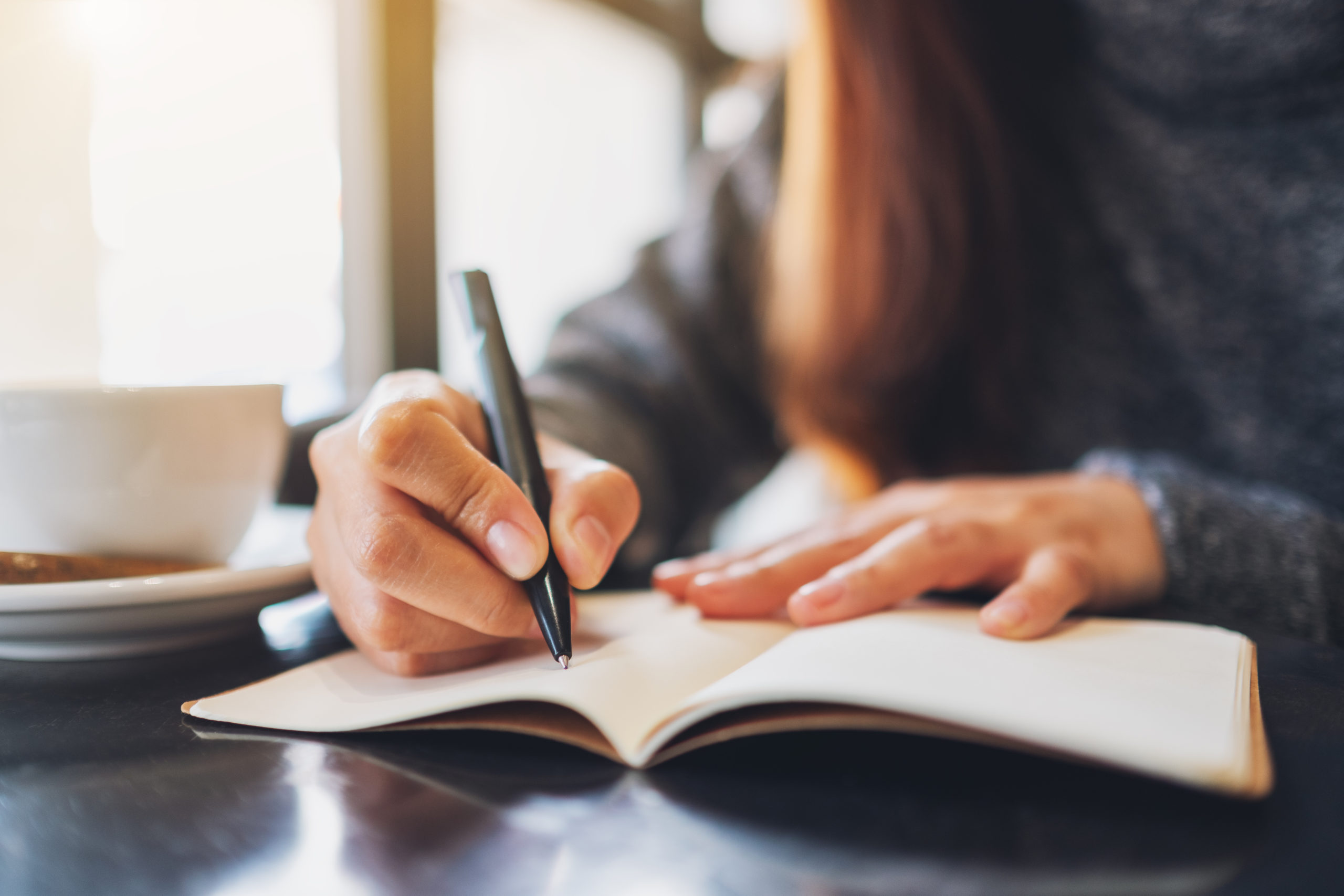 One of the fun things about writing a novella is that it gives me a chance to go back and work with secondary characters who intrigued me but wouldn’t work for a full length novel. This process gave me Anthony Raines, the young duke who is the hero of my Seduction on a Snowy Night novella. Anthony first appeared as the younger brother of Julia, heroine of my novel Never Less Than a Lady. I very seldom write dukes unless there is a powerful story reason to do so. In this case, Anthony and Julia’s father, the Duke of Castleton is a bully and a brute who drove Julia into exile and made the life of his heir, Anthony, a nightmare. Anthony has a deep sense of responsibility to the Castleton tenants, which means finding a way to work with his horrible father. He managed that and grew into a reserved and respected young man who was never really happy except for the brief summer when he’d fallen in love with Lady Diana Lawrence.

Lady Diana didn’t appear in an earlier book, but she was part of the background story of Once a Scoundrel. That book’s heroine, Lady Aurora “Rory” Lawrence, was a traveler and she and her cousin Constance had enjoyed an extended visit with their Aunt Diana in India. Then on the way home, they were captured by Barbary pirates in the Mediterranean. Though Diana was off stage, she was a strong influence on Rory, and I knew she was a very young aunt. Now why had she been living in India?

Once I figured that out, I had my story! Anthony and Diana had fallen deeply in love, but he was a minor and his father hated all Lawrences, so Diana left England rather than destroy Anthony’s life. When she returned to London, she was sure that he’d forgotten her and married someone else. But he hadn’t!

This particular story had a third essential character: a very large black and white tuxedo cat called The Panda. Diana found him as a stray kitten in Bombay, and he’d grown into a cat of great presence, substantial appetite, and a profound sense of entitlement. He’s also a crucial factor in the romance of Anthony and Diana–and as I type this, the real Panda is lying a foot away from my keyboard and snoring gently. My human characters are fictional, but my cats are generally real cats!