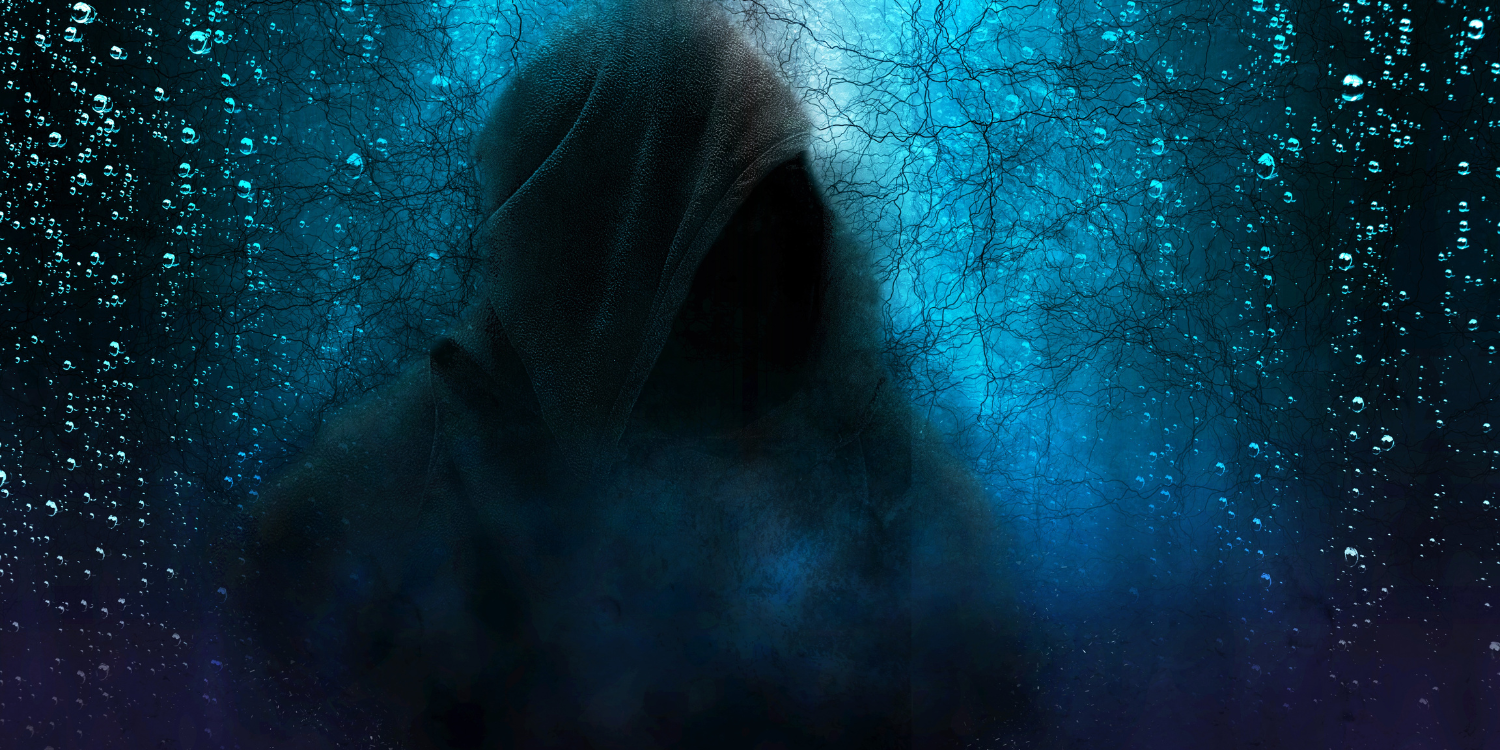 Thriller shows I can’t help but binge.  I love writing thrillers, and once in a while, I get caught up on binge-watching a few shows.  I think I’m way behind and need to get caught up on new offerings, but for now here are some I like:

If you haven’t seen this, you have to find it!  It features Kate Winslet, but you’d never know it’s Kate.  She plays a small-town deputy charged with figuring out a local murder.  And I have to say, I did NOT see the ending coming, and I usually do.

This is such a good show, and it’s mostly from the point of view of the psychopath, but somehow, you end up kind of rooting for him?  And there’s decent humor and irony throughout as well.

This is a fun British thriller with an interesting season and a hottie hero. I liked the intrigue and surprises along the way.

This one features Nicole Kidman and Hugh Grant. The mystery is strong and the ending a surprise.

Jason Bateman can flesh out a character, right? I’m actually behind on this one and need to get caught up.  How in the world is it going to end?

Perfect for fans of Katee Robert and pulsing with passion, adventure, and paranormal suspense and romance, the latest novel in the New York Times bestselling Dark Protectors series delivers an immortal alpha male hero with a fated love and an epic destiny…

Love and danger . . .
For most of his life, Vampire-Demon Garrett Kayrs, nephew of the King of the Realm, has carried a heavy mantle of responsibility with ease and control. Fate declared him heir to the throne, Fortune marked him with the power of the mysterious circle of Seven, and Chance promised more surprises to come. Nothing deterred him from his path. Until the nightmares began—agonizing dreams of having a female, the female, his mate, on the back of his motorcycle—only to have her torn away from his protection. He feels the menace around her, the danger she’s in, and he can’t rest until he finds her . . .

Duty and desire . . .
Destiny Applegate bears the weight of her name with a respectful balance of fear and purpose. She has been given some direction, but not nearly enough to truly understand her duty, what she was born to do. Even as a child, she had a sense of him. The him, her mate. A dream moment or two with him that might have saved her—or possibly cursed her. So now, when he finds her, she has no choice but to jump on the back of his bike and do her best to hold on until she discovers her path—even if that means ending his.