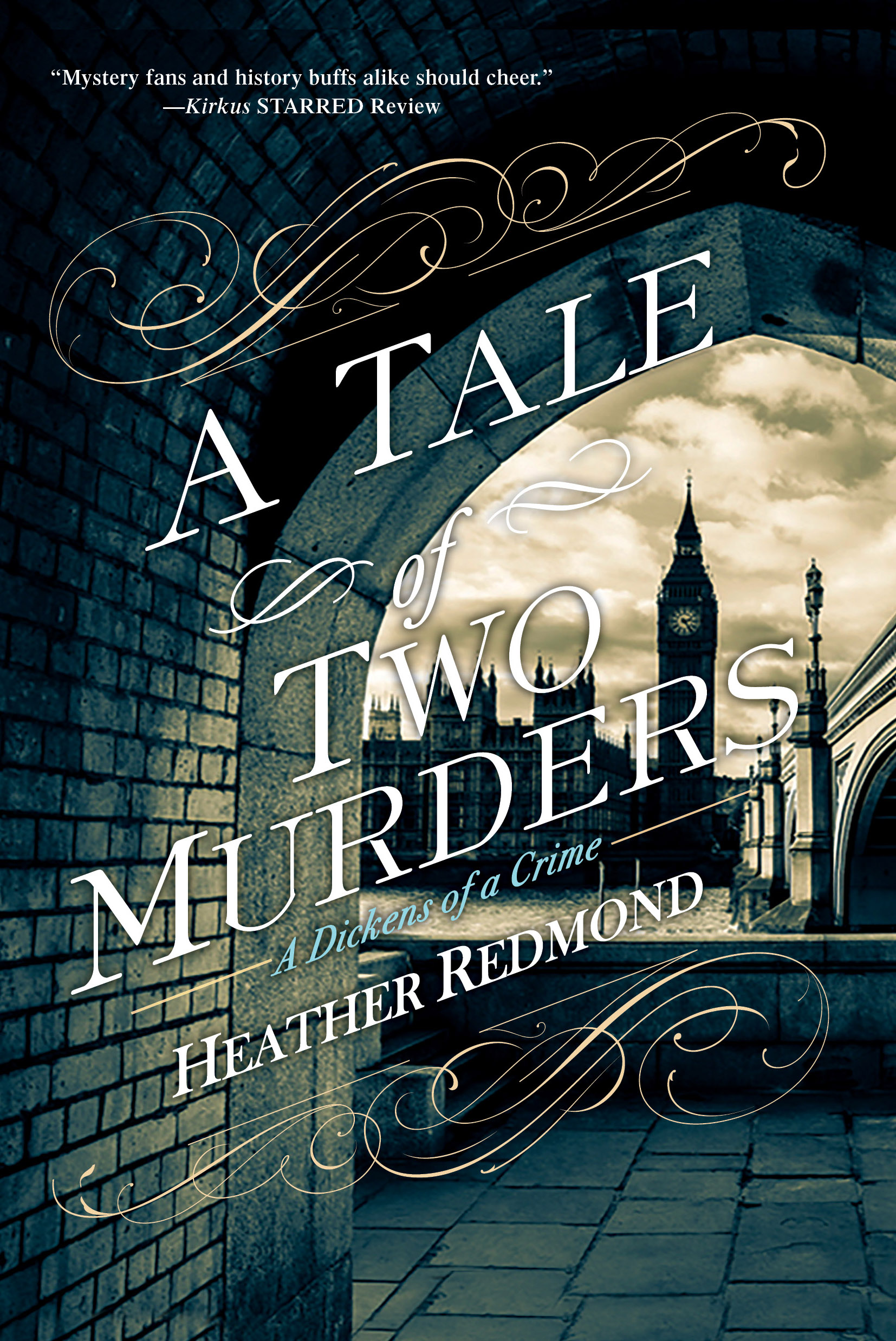 I have to admit I’m not much of a fan of beaches. When I was growing up, we actually belonged to a beach club on a protected part of Lake Washington. I could dig my toes into the heated sand and catch up on my beloved Trixie Belden or Nancy Drew mysteries while keeping cool with ice pops. These days, the beaches where I live are eroded, and I have to chase a crazed third-grader out of the water and up the steep sandy hills. In summer, we travel around in an ancient Jeep that has windows canted in such a way that I feel like I’m gonna die by falling off a cliff when I’m riding in it.

As you can imagine, my beach reads for this kind of excursion have to take me as far away from the beach as possible! Of course, they have to be mysteries as suits my long-time summer love of them. So here are five of my suggestions for Summer 2018.

I read my first Krista Davis Diva book on a summer morning at a nail salon getting my annual June pedicure. So she seems like a perfect first choice for beach escapism, with her novels set in Virginia, far from any beach. The eleventh novel in the series has just been released! The Diva Cooks up a Storm (A Domestic Diva Mystery #11)

My favorite light historical mystery series is penned by Catherine Lloyd. There are five in her Regency England mystery series. Talk about an escape from the beach…Start with the first for maximum enjoyment! Death Comes to the Village (Kurland St. Mary Mystery #1)

Lee Hollis writes a series that is one of my ultimate escapist reads. Hayley Powell’s madcap Maine-set adventures are books that my mother and I love to share. There are ten books in the series now and I’ve got number ten queued up on my Kindle, ready for that first day at the local “beach.” Death of a Cookbook Author (Hayley Powell Food and Cocktails Mystery #10)

Finally, if you really need some escapism for summer, how about a damp Epiphany night in 1835? Oh yes, no beach there! If that sounds like a good time, don’t forget to preorder my A Tale of Two Murders, releasing on July 31st.

Heather Redmond’s last known British ancestor departed London in the 1920s, but she is a committed anglophile, Dickens devotee, and lover of all things nineteenth century.

She has lived in Illinois, California, and Texas, and now resides in a small town in Washington State with her husband and son. The author of many novels, novellas, and short stories, she has achieved best-seller status at Amazon and Barnes and Noble. Her 2018 debut, A Tale of Two Murders, has received a coveted starred review from Kirkus Reviews.

On the eve of the Victorian era, London has a new sleuth…

In the winter of 1835, young Charles Dickens is a journalist on the rise at the Evening Chronicle. Invited to dinner at the estate of the newspaper’s co-editor, Charles is smitten with his boss’s daughter, vivacious nineteen-year-old Kate Hogarth. They are having the best of times when a scream shatters the pleasant evening. Charles, Kate, and her father rush to the neighbors’ home, where Miss Christiana Lugoson lies unconscious on the floor. By morning, the poor young woman will be dead.

When Charles hears from a colleague of a very similar mysterious death a year ago to the date, also a young woman, he begins to suspect poisoning and feels compelled to investigate. The lovely Kate offers to help—using her social position to gain access to the members of the upper crust, now suspects in a murder. If Charles can find justice for the victims, it will be a far, far better thing than he has ever done. But with a twist or two in this most peculiar case, he and Kate may be in for the worst of times . . .

“Watching young Charles sniff out the connection between the two deaths is only part of the fun. Readers can…travel through a historical London that’s vivid without being overcrowded with detail. Each character’s voice is distinctive and appropriate to the period…Mystery fans and history buffs alike should cheer.” —Kirkus Reviews STARRED REVIEW

“Redmond deftly transforms a young Charles Dickens and his future wife, Kate Hogarth, into Victorian sleuths in this first installment of a new series. With meticulous attention to historical details and the known elements of Dickens’s life, A Tale of Two Murders unfolds a complex mystery that cunningly explores how Dickens might have been inspired to write the plot of his most well-known book, A Tale of Two Cities. Sharp, incisive, and delightfully twisty. I’m sure I won’t be the only reader exclaiming, ‘What the Dickens?!’” —Anna Lee Huber, bestselling author of the Lady Darby Mysteries

“One suspects that Mr. Dickens himself would thoroughly enjoy this literary play on his early life and sleuthing abilities. Great fun to read!” —Catherine Lloyd, author of the Kurland St. Mary Mysteries

“A Tale of Two Murders is an all-over twisty read and a Dickens of a good mystery!” —Julie Mulhern, USA TODAY bestselling author of The Country Club Murders

“With the mystery-weaving skill of Anne Perry and the tone of Dickens, Heather Redmond’s A Tale of Two Murders mixes raw suspense with flirtatious banter in a fast-paced historical mystery that keeps us guessing through a tour of 1830s London.” —Ransom Stephens, author of The Sensory Deception