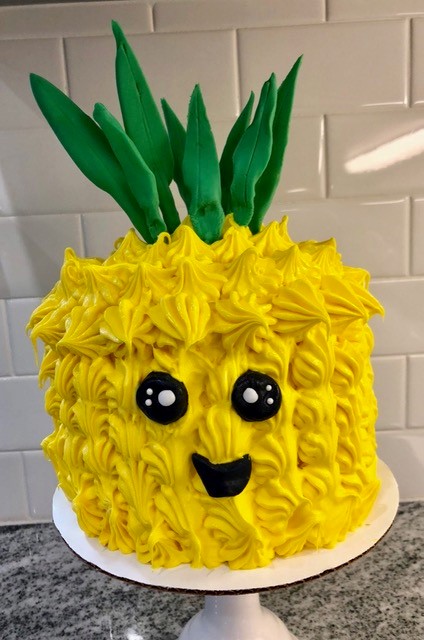 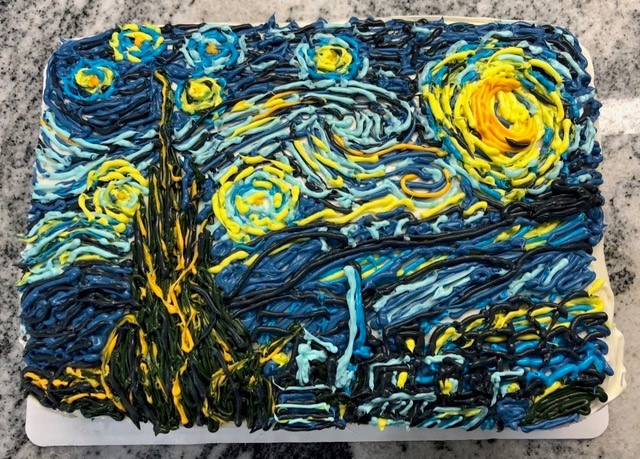 I love baking shows. There’s something so satisfying about having dinner and then settling down on the sofa to watch professional or amateur chefs battle it out on Chopped, The Great British Bake Off, Zumbo’s Just Desserts, Master Chef, Cupcake Wars, and Worst Cooks in America.

I remember the first time I tried to make one of Mary Berry’s cakes. I’d seen an episode of The Great British Bake Off featuring Mary’s Victoria Sandwich, and after reading countless literary references to the Victoria Sandwich and Victoria Sponge, I was dying to try my hand at one.

I made the cake. It was tasty. When I made it for the second time, I put my own spin on it. I used lemon cake because I thought it would go nicely with the raspberry jam. After that, I used homemade strawberry buttercream instead of jam. I figured that it was my duty as an American to tinker with a traditional British dessert (insert wink).

Next, I focused on Paul Hollywood’s bread. Using his recipes meant learning to translate grams into ounces, the meaning of strong flour, and learning that bicarbonate of soda is baking soda and that caster sugar is granulated sugar.  I began baking bread. It filled the house with such incredible aromas that I thought I’d never stop.

I didn’t exactly stop, but I was sidetracked by another show. This time, it was Nailed It! After my family watched the first episode, my daughter turned to me and said, “Let’s make everything they make.” I thought this was a crazy and wonderful idea. 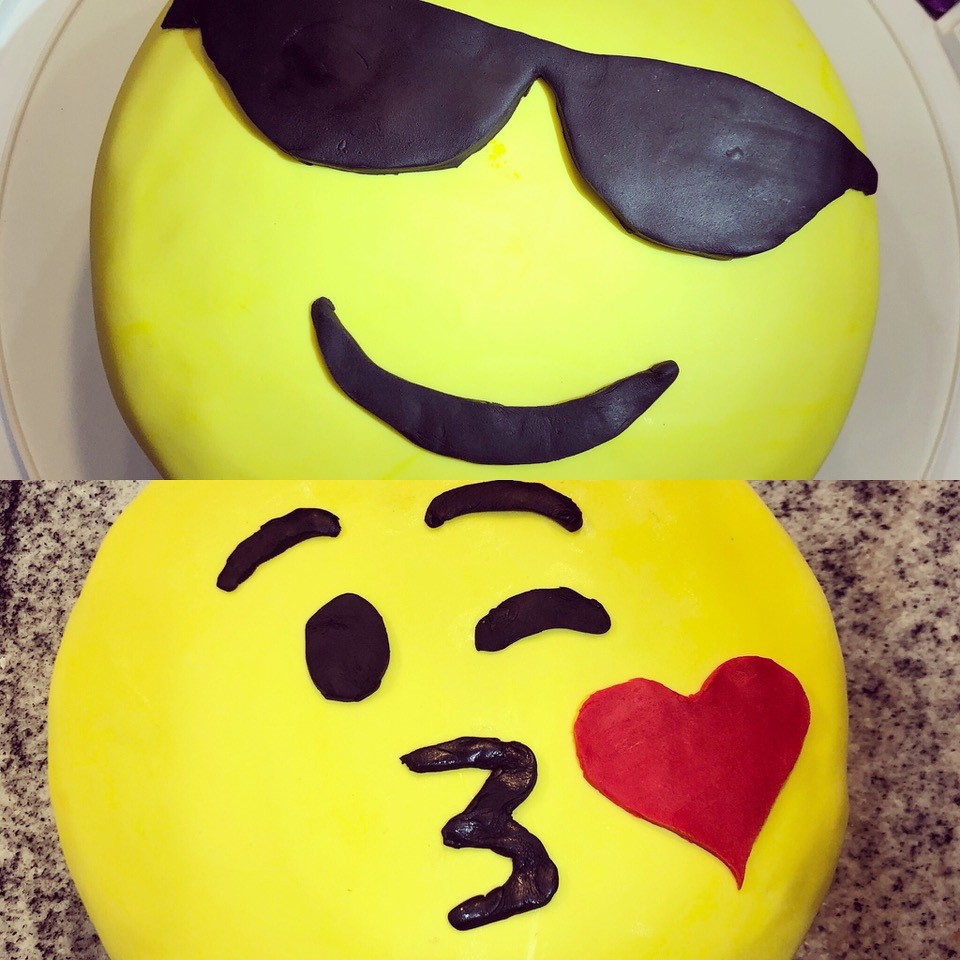 The two of us started with the pigs in the hot tub cake and continued baking every weekend afterward. We gave away all the cakes and received just as much joy out of sharing the love and the sugar as we did baking together. 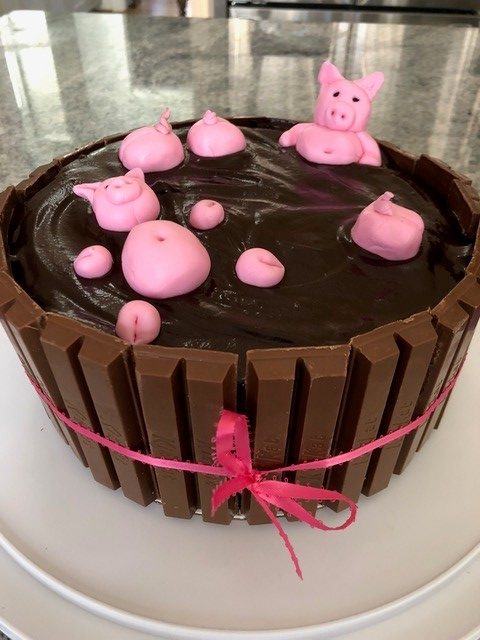 Why am I so attracted to cooking shows and to recreating their recipes? I guess the experience allows me a different form of creative expression. I’ve noticed that the more I create in the kitchen, the more energy I have for my writing.

So if you see me posting cakes or other food creations on social media, don’t worry that I’m spending too much time away from my keyboard. I’m a woman. That means I can multi-task. I can eat a cupcake with one hand and type with the other.

Here’s to food, books, and making memories with the people we love! 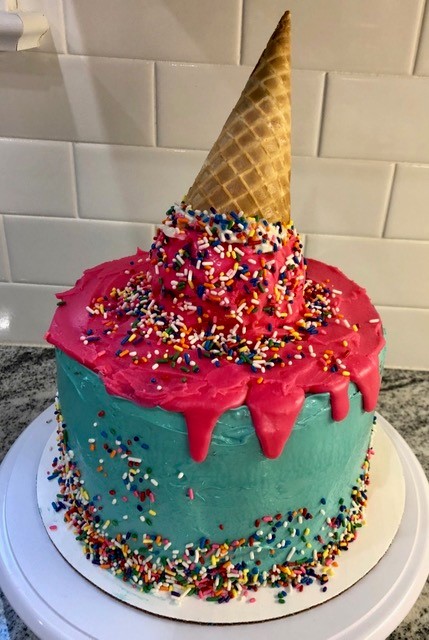 Storyton Hall, Virginia, is a paradise for book lovers who come from all over for literary getaways. But manager Jane Steward is temporarily leaving for another renowned resort—in hopes of solving a twist-filled mystery . . .

Jane’s boyfriend is missing, and she thinks she may find him at North Carolina’s historic Biltmore Estate. Officially, she’s there to learn about luxury hotel management, but she’s also prowling around the breathtaking buildings and grounds looking for secret passageways and clues. One of the staff gardeners promises to be helpful . . . that is, until his body turns up in a potting shed.

When she finally locates the kidnapped Edwin, his captor insists that she lead him back to Storyton Hall, convinced that it houses Ernest Hemingway’s lost suitcase, stolen from a Paris train station in 1922. But before they can turn up the treasure, the bell may toll for another victim . . .

“Combines clever clues, a smart and courageous heroine and an interesting setting in a whodunit that will inspire readers to make further visits to Storyton Hall.” —Richmond Times-Dispatch on Murder in the Paperback Parlor