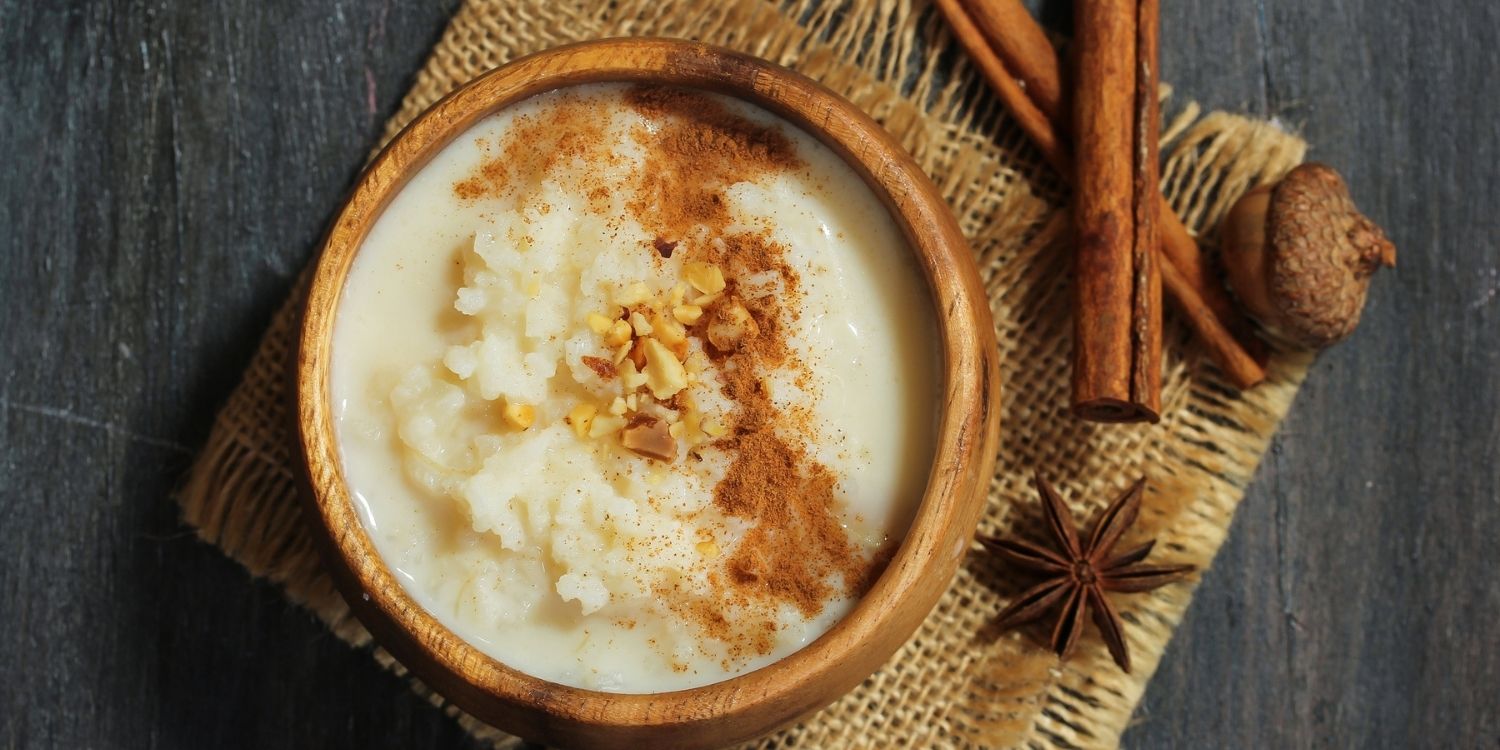 When you travel to Amish Country, visiting one of its many Amish restaurants with their long hot and cold buffets is a popular stop. It’s not uncommon at lunchtime for the waiting lines to these eateries to be out the door as guests can’t wait to dig into the hearty Amish food. In Marriage Can Be Mischief, sixty-something sleuths, Millie Fisher and Lois Henry, are solving a cold case related to one of these restaurants, and describing the food was one of the best parts of writing the story. In particular, Lois waxes eloquent over the Amish fried chicken.

One recipe you often see on a buffet like this is Amish Rice Pudding. Here’s my version of the recipe, which you can make at home and enjoy. A little bowl of it would be the perfect dish to eat while reading Marriage Can Be Mischief on a cold winter’s night.

Millie Fisher may be widowed, but she leads a full life in her Amish hometown of Harvest, Ohio. There’s her quilting circle, her Boer goats, her gift for matchmaking—and the occasional murder…

Millie is happy that her childhood friend, Uriah Schrock, has returned to Harvest after decades away. He was sweet on Millie in their school days, but she only had eyes for her future husband. Now, there’s a new spark between them, so Millie is concerned when Uriah doesn’t show up at the Harvest concert series—or for his job as the Village square’s groundskeeper. Perhaps Millie has been involved in too many murder investigations, but she has a sinking feeling. And when she and her best friend, Lois, find Uriah with the police, it seems she’s right…

A film crew is in Harvest to make a movie about a forty-year-old unsolved murder. A skeleton has been found at the bottom of a ravine—and Uriah is certain it’s his sister, Galilee. Right before Uriah left Ohio, she disappeared, and her harsh husband, Samuel, was found fatally stabbed with a knitting needle. The sheriff declared that Galilee killed him and ran away. Uriah never believed the theory, and he’s come back to Harvest hoping, Gott willing, Millie will help him stitch together the truth…