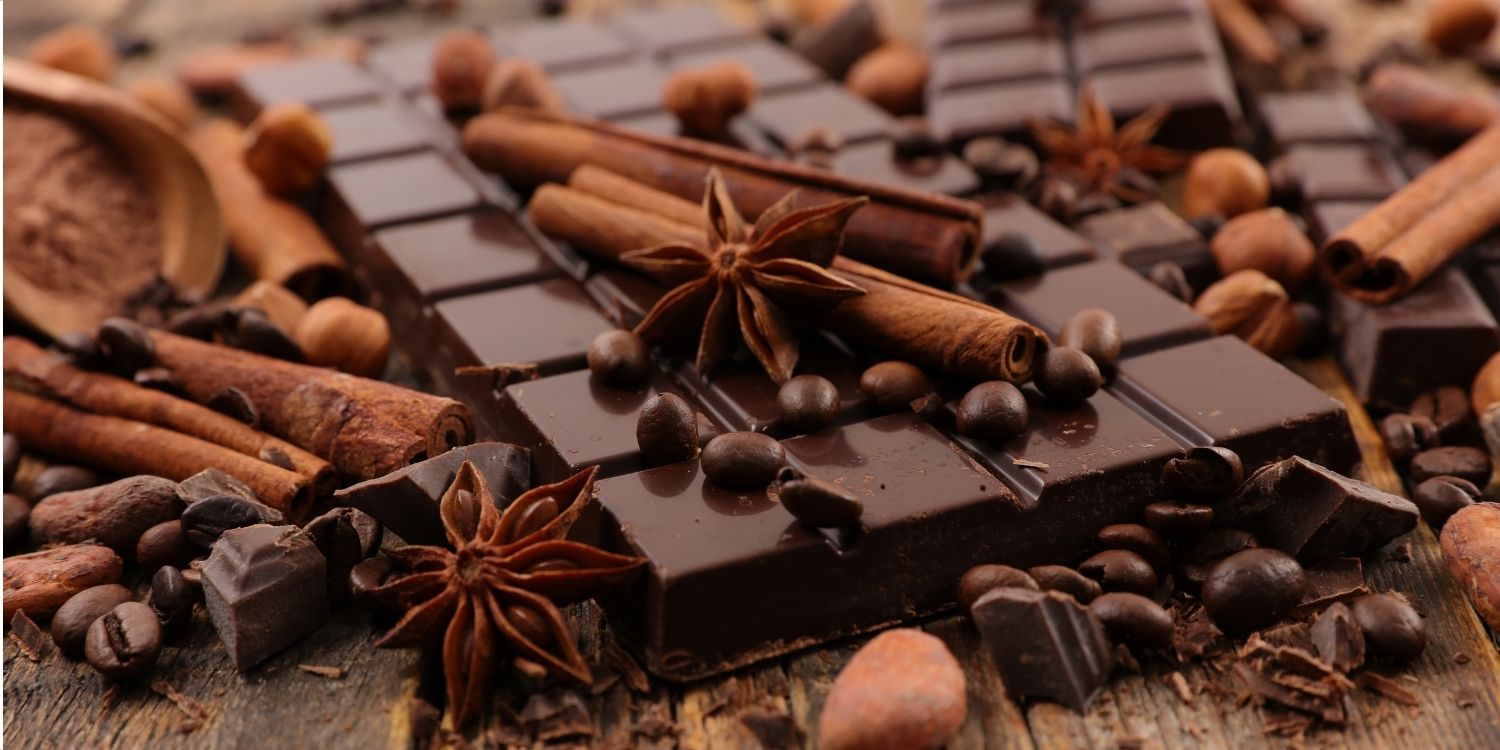 Several years ago, my editor and I came up with the idea of a set of three novellas to include in the Amish Candy Shop Mysteries. They would be shorter works that would give readers a taste of the Amish world in Harvest, Ohio. All the beloved characters would be there including Bailey King, Aiden Brody, Maami, and, of course, the series star Jethro the polka-dotted pig.

When I started writing the first novella, Criminally Cocoa, I wanted to write something a little different. In the world of mystery fiction most stories are about murders. Maybe this is because they are the most complicated crimes or the most thrilling. However knowing that these novellas were going to be a fourth of the length of a novel, I decided it was a great chance to write mysteries without murder. In my mind, I started to think of the novellas as “the mysteries between the murders,” and I had a great time writing them. They turned into sweet vignettes set in the Amish Candy Shop world. Also to make it even more fun, my editor and I decided to set each one around a holiday.

Here’s how the novellas break down:

All the novellas are sweet and funny, and I hope now that they are being re-released in Amish Candy Shop Holidays you will give them a try. This is also the first time they will be released in a printed book!

CRIMINALLY COCOA
As if being in New York City for Easter isn’t exciting enough, Charlotte Weaver is helping her cousin, Bailey, on the set of her first cable TV show, Bailey’s Amish Sweets. Charlotte notices odd events intended to make Bailey look bad . . . and realizes her cousin has a dangerously jealous rival. Can she find out who—before someone’s sour grapes turn fatally bitter?

BOTCHED BUTTERSCOTCH
Mother’s Day is a sweet and busy time at the candy shop Bailey King runs with her Amish grandmother. This year, Bailey’s parents are visiting, and for Mother’s Day Tea at the local church, Bailey’s whipping up her mom’s favorite: butterscotch fudge. All’s going well, until a sticky-fingered thief makes off with the money raised for a local women’s support group. Can Bailey find the culprit before events boil over into disaster?

CANDY CANE CRIME
Thanks to her new cable TV show, Bailey’s shop has more orders than she can handle this Christmas. Fortunately, her beloved Cousin Charlotte is organizing the Candy Cane Exchange, pairing sweet notes with a peppermint treat. Charlotte is delighted to discover she may have a secret admirer…until she sees something underhanded going on beneath the merrymaking. Can she stop a local Grinch before the holiday, and her fledgling romance, are ruined?