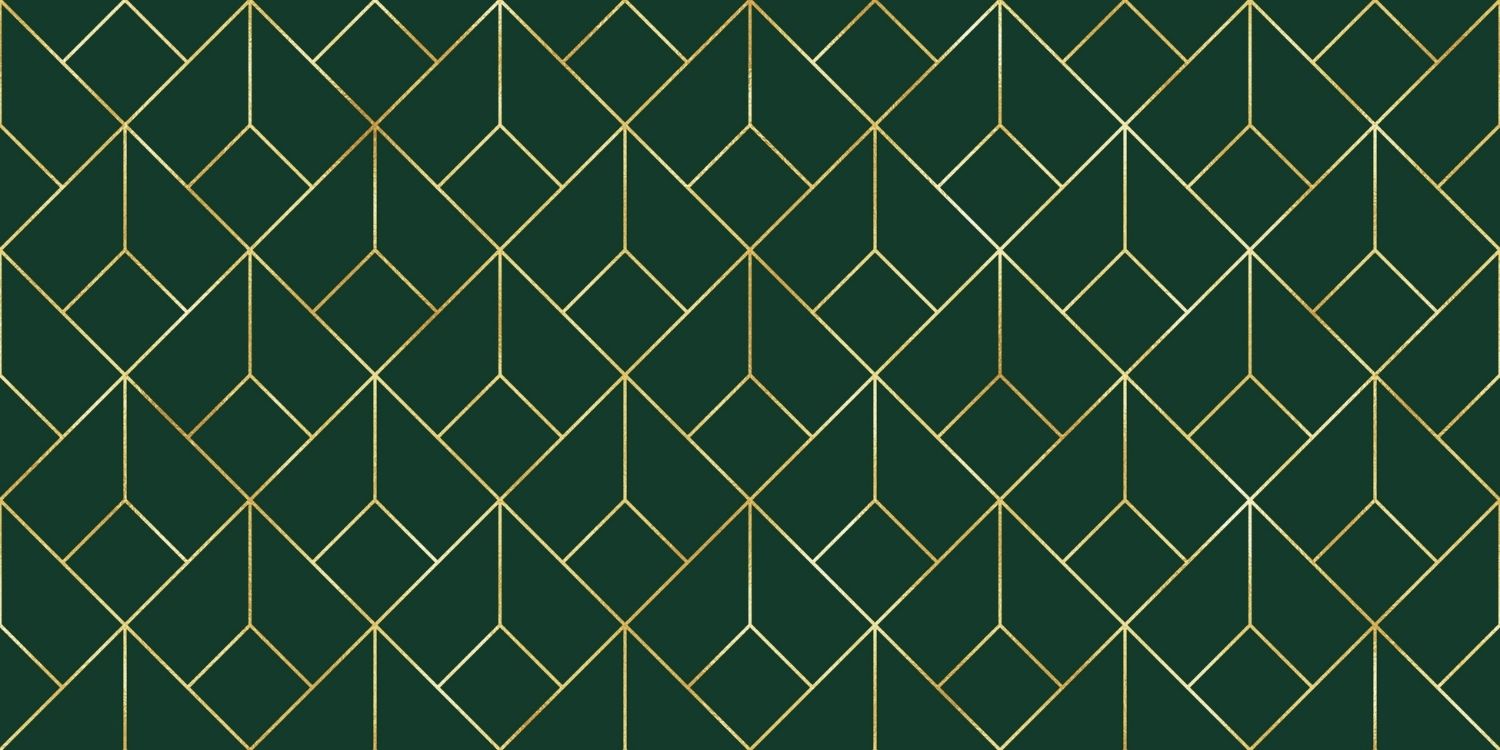 Wild Women and the Blues, my debut historical fiction novel, tells the story of a chorus girl in 1925 Chicago and a grieving film student in 2015. The connection between the two is at the heart of a novel about loss, forgiveness, and the limitations—and surprises—of love.

Wild Women and the Blues is also a story about Chicago in the 1920s and the Black community, also called the Black Belt and Bronzeville. But I’ll dive into Chicago and that toddlin’ town’s critical role in my story in another article. This one is about a woman I met in New York City and how she influenced my writing decades later.

I met Alberta Hunter, the remarkably successful blues singer and songwriter of the 1920s and beyond when she was around 83 years old — and she was then still one of the most dynamic LIVE performers I’d ever encountered.

Nonetheless, I wrote about her almost a decade ago in a blog post I retrieved and wanted to share now. So, the following is an updated version of a blog I wrote a while back. I had started thinking of her while working on a novella, which was a historical romance.

Back in the early 1980s, when I was practically a teenager (okay, I admit it! I was older than a teenager), I dreamed of dancing on Broadway. So, as soon as I could, I left Chicago for New York City, bright lights, fame, and fortune (a story I intend to write about one day, but not today). I was pretty focused on ‘me’ as many young people in their early twenties might be (no offense), so I didn’t realize that I was hanging out with a legend, and in retrospect, quite a few legends.

As most dancers back in the day did, I waited on tables between gigs. I was a waitress at a jazz club in lower Manhattan called The Cookery. It was owned by Barney Jacobson.

Back then, I didn’t know much about the history of jazz (and frankly, I am just now learning about its roots for a romance I’m writing). Therefore, I didn’t know this older man (around 85) with a leathery voice and owned Cafe Society where Billie Holiday first sang Strange Fruit. However, this post is not about Mr. Jacobson or Ms. Holiday, but another blues singer and songwriter, Alberta Hunter.

When I met Ms. Hunter, she was well into her 80s and a headliner at The Cookery, where I worked six nights a week for maybe a year. It was also where I met one of my best female friends (to this day). She is also godmother to my son. Then there was the bartender who ended up on Saturday Night Live for five years. And on any given weekend (since we were open until 2 am), I served shots and sandwiches to many jazz and blues fans, including celebrities such as Dick Cavett, Loretta Devine (original cast of Dreamgirls), Sheryl Lee Ralph (original cast of Dreamgirls), Nell Carter, and Gregory Hines.

Alberta Hunter was a big star in the 1920s and one of the pioneers in jazz. None of which I knew at the time. I was focused on serving drinks and making decent tips.

When I arrived at work to set up my station before the club opened at 9 pm, Ms. Hunter would already be seated at the piano. I probably talked to her every day. She reminded me of my grandmother, and she’d ask me questions about how I was doing, what I was doing, and then she’d tell me stories that I half-listened to (because I was twenty-something and didn’t know better:). I do remember she was funny, drank a lot of tea (which I brought to her), and we’d talk about Chicago because she knew I was a transplant from the “Second City” as Chi-Town used to be referred to because it wasn’t New York, I guess.

Ms. Hunter was booked every other month or so, alternating with other jazz singers from Mr. Jacobson’s past. But I do remember I made crazy, good tips whenever she came to town. I also remember she had gorgeous hands – and she always wore bright red fingernail polish and bright red lipstick. A habit I believe I copied from her.

Flash forward to now, and my debut novel. I believe Ms. Hunter put a whammy on me:)! Why? I can still hear her speaking voice and the cadence, the rhythms of her eighty-plus-year-old vocals that didn’t require a microphone because she had trained them to fill a room.

Thinking of her and listening to her early recordings helped me with the atmosphere I wanted on the page in Wild Women and the Blues. I hope you will experience that nightclub vibe of 1920s Chicago as you read my debut!

“Why would I talk to you about my life? I don’t know you, and even if I did, I don’t tell my story to just any boy with long hair, who probably smokes weed.You wanna hear about me. You gotta tell me something about you. To make this worth my while.”

1925: Chicago is the jazz capital of the world, and the Dreamland Café is the ritziest black-and-tan club in town. Honoree Dalcour is a sharecropper’s daughter, willing to work hard and dance every night on her way to the top. Dreamland offers a path to the good life, socializing with celebrities like Louis Armstrong and filmmaker Oscar Micheaux. But Chicago is also awash in bootleg whiskey, gambling, and gangsters. And a young woman driven by ambition might risk more than she can stand to lose.

2015: Film student Sawyer Hayes arrives at the bedside of 110-year-old Honoree Dalcour, still reeling from a devastating loss that has taken him right to the brink. Sawyer has rested all his hope on this frail but formidable woman, the only living link to the legendary Oscar Micheaux. If he’s right–if she can fill in the blanks in his research, perhaps he can complete his thesis and begin a new chapter in his life. But the links Honoree makes are not ones he’s expecting . . .

Piece by piece, Honoree reveals her past and her secrets, while Sawyer fights tooth and nail to keep his. It’s a story of courage and ambition, hot jazz and illicit passions. And as past meets present, for Honoree, it’s a final chance to be truly heard and seen before it’s too late. No matter the cost . . .