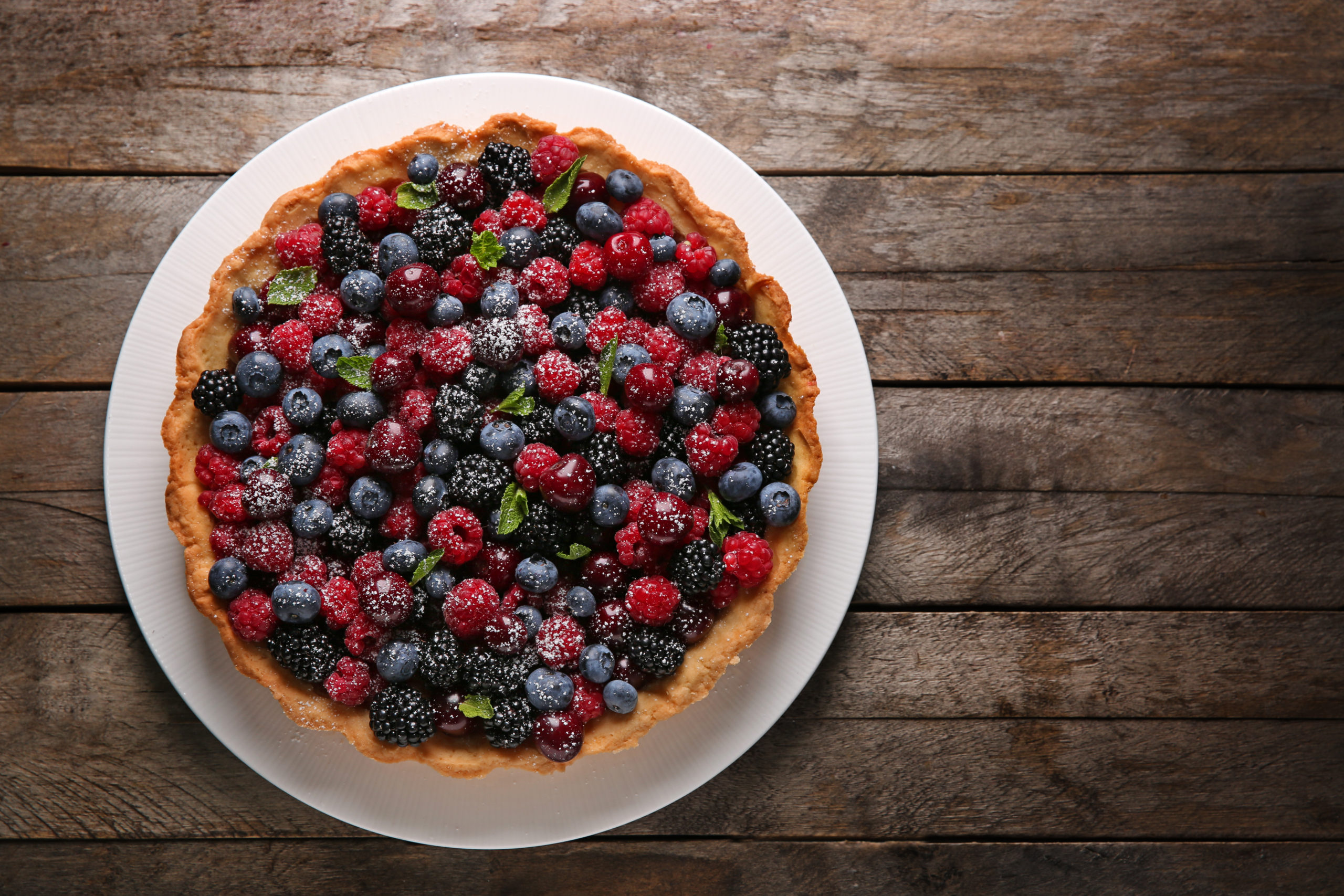 In the past, readers have asked if my main character is secretly really me at heart. The short answer to that is no. In most ways Abby McCree and I are very different people. However, we do have at least one thing in common.

Abby and I both like to bake. We each have favorite recipes that have been handed down from family and friends. As a result, every time we use those recipes, we are reminded of the person who gave them to us. That makes baking those cookies or that pie so much more special as if the memories add a unique spice to the end product. For example, I have an old-fashioned 1-2-3-4 yellow cake recipe that came down from my grandmother as well as a favorite cream cheese spritz cookie recipe that I remember standing on a chair as I baked them with my mother .

And like Abby, I have recipes that were given to me by a favorite aunt. I keep a three-ring binder with my most used recipes in it, and a fair number of them are labeled with her name. Making something I learned from her leaves me missing her even as I smile at the memory of the good times we spent together.

I’d like to share one of the best recipes my aunt ever gave me. I don’t know how she came by it, but I’ve been baking this berry pie for more than thirty years. It’s always met with rave reviews, and I’ve given it to so many people in order to share the love. It can be made with fresh or frozen raspberries, blueberries, or blackberries. So yummy!

Do you also have recipes that are made that much more special because of the person who gave them to you? If so, what are they and what kind of memories do they invoke?

Ushered once again onto another committee by the mayor of Snowberry Creek, Washington, Abby is tasked with keeping the box office receipts of the town’s Movies in the Park nights. Cut to the director’s chair from where she’s suddenly organizing the summer’s last feature. From the opening scene through the final credits, Abby feels she’s earned nominations for best volunteer, best movie date with her tenant Tripp Blackston–and best daughter for ignoring her mother Phoebe’s own movie date with Owen Quinn.

Unfortunately, Abby and the others are treated to a post-credits scene: the body of local insurance agent Mitchell Anders. This discovery is followed by a plot twist revealing that the murder weapon comes from Owen’s food truck. With her mother’s boyfriend suspected of murder, Abby starts her own investigation determined to shine a spotlight on the real killer…