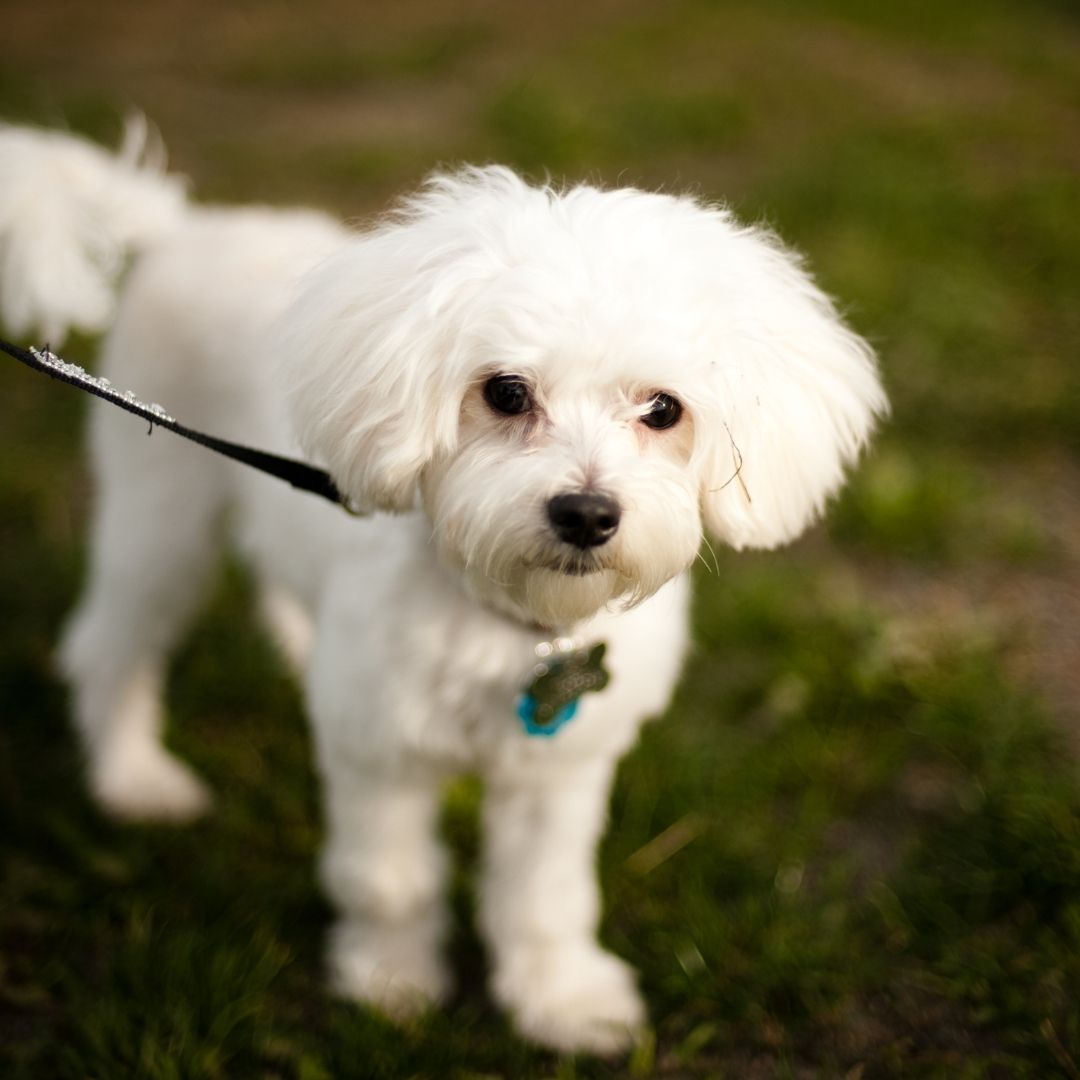 I can remember quite clearly watching the 1968 version of “Romeo and Juliet” in my junior high English class. When Romeo and Juliet lock eyes for the first time and the fireworks begin, it’s obvious that they’ve found something special. I wasn’t the only thirteen year old girl surreptitiously wiping her eyes that day!

I’ve always enjoyed spotting the moment that two people meet and fall in love. Movies such as “Titanic” and “An American in Paris” gave viewers a fly-on-the-wall experience, and most walked away feeling satisfied. But what about today’s romantics? Is it really possible to “fall in love” with an online profile and a tiny picture that may or may not be that person?

In my cozy mystery series, featuring life-long spinster Gwen Franklin, romance blossoms with a chance meeting on a Portland sidewalk. The scene in “Doggone Dead” is a simple one: Gwen is walking her rescue dog Hercule and she comes face to face with a man exercising two golden retrievers. A short conversation ensues (mostly centered on the three dogs), good evenings are exchanged, and Gwen walks home feeling as though something magical has just happened.

And it did. By the end of the first book, you just know that love is in bloom.

Why did I choose to have Gwen and Roger Smithson meet in such a normal manner? Because I want to believe that fate still has a hand in our lives, that chance meetings can turn into a relationship, and that life still happens face-to-face. In this wonderful age of global connections, it’s still the human interaction that makes the world go ‘round.

I’m delighted to say that Gwen and Roger are moving into a more solid relationship. In book two (“Cat’s Meow”, releasing March 23) Roger has a larger role, something that makes Gwen smile a lot more. It has me smiling more as well: a little romance among the murder and mayhem never hurt anyone, right?

Retired schoolteacher Gwen Franklin has a new pet project—and a sideline in sleuthing. But this new case has a dangerous sting in the tail . . .

Gwen’s calendar has been filling up ever since she was hounded by her best friend, Nora, into starting 2 Sisters Pet Valet Services. Now they’ve been invited to attend the annual Clear the Shelter event, hosted by Portland’s very own blonde bombshell newscaster, Babs Prescott. Babs is convinced she’s top dog among local celebrities, but it’s clear that someone disagrees when Babs’ body is found following a downtown press conference.

A story this juicy would be headline news at any time, but especially once local crime reporter Shelby Tucker is arrested for the murder. Gwen was Shelby’s high school teacher, and she’s sure her former pupil is innocent. But in that case, who was itching to take Babs out of the spotlight for good? As Nora and Gwen investigate, they find personal mysteries at odds with Babs’ public persona, all leading to a killer who’s not pussyfooting around . . .