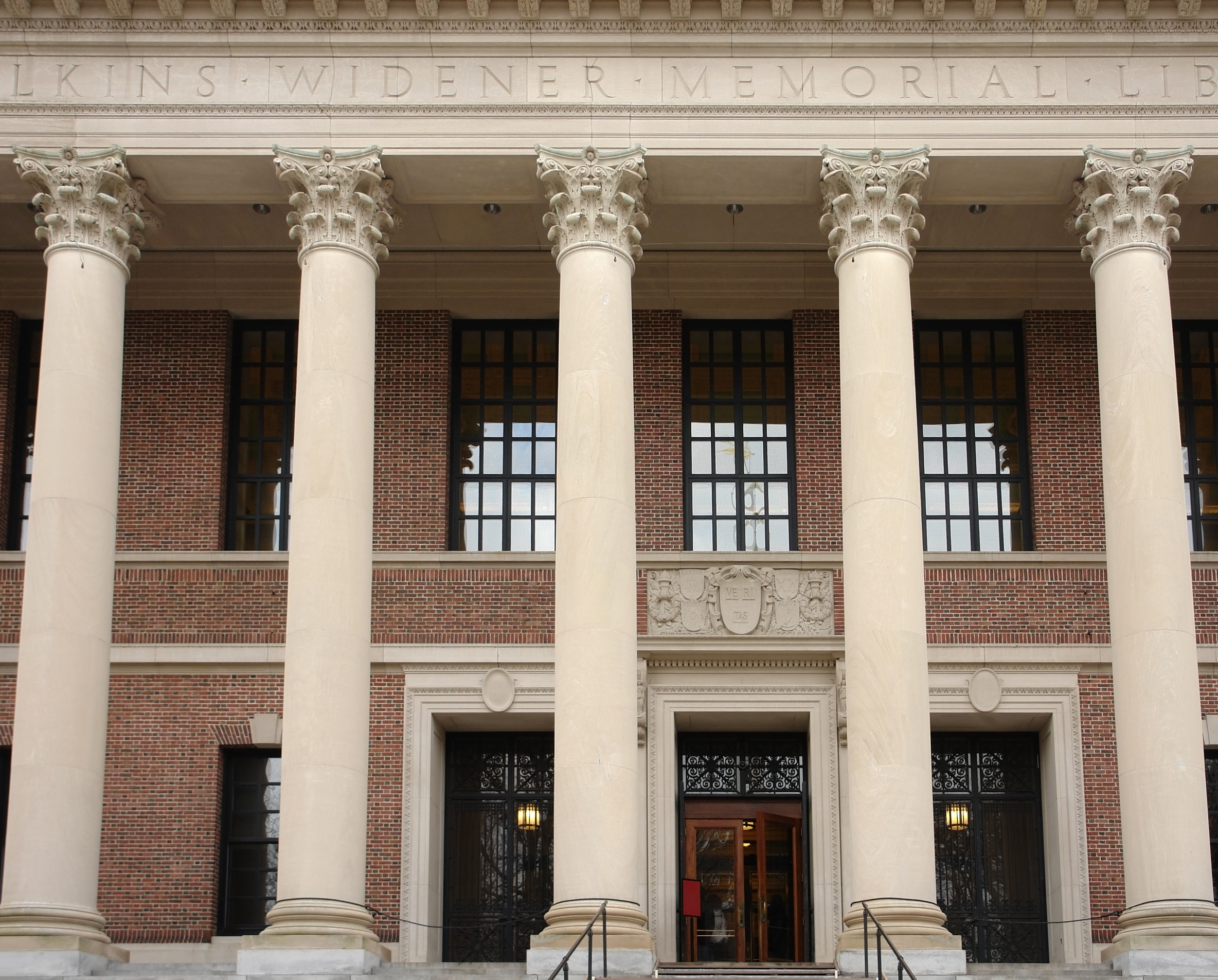 As a male author, I’m often asked why I decided to put a woman at the center of my series. I’ll start with the short answer: it was a happy accident. In fact, many of the details and characters I’ve used to fill Hester’s life have been happy accidents.

The first book in the series, Little Comfort, had two male antagonists named Sam Blaine and Gabe DiPursio, and I thought them up first. When it came time to add in a protagonist, I didn’t want to write a book about three men, so along came Hester Thursby. Three books in, I’m glad I made the decision.

Writing your first novel can take a while – or at least it did for me. After a number of false starts, I finally came up with a concept for a novel based on the Clark Rockefeller case from the late 2000s. You might remember Clark Rockefeller: he pretended to be a member of the Rockefeller clan, he married a wealthy woman, and they lived in Boston’s Beacon Hill area with their young daughter. Of course, he wasn’t really a Rockefeller, so when his story started to unravel he went on the run with his daughter in tow. After his arrest, it turned out that he was a German national who’d been conning people for years. Eventually, authorities in California linked him to a murder. Needless to say, he’s in jail now.

Like any good mystery author, I read this story and thought it would make a terrific novel, so I started writing a story about a guy named Sam Blaine, a chameleon-like grifter who preys on wealthy people by infiltrating their lives. I wrote a few scenes and liked them, but I didn’t quite know what to do with them until I started developing a protagonist to serve as Sam’s foil.

I knew I wanted an amateur sleuth. As I mentioned above, I also knew I wanted the sleuth to be a woman. I needed to give her a job, and I went through many professions. For a while, Hester ran a bakery, then when the novel took a darker turn, I made her a psychologist, but I worried there were already a lot of novels out there that centered psychology. Eventually one day I was walking through Harvard Yard and came upon Widener Library, the world’s biggest research library, and had my answer. I wanted an amateur sleuth who was curious, who knew how to find information, and knew what to do with that information once she found it. I wanted her to be smart and tough, and I thought what better profession than a librarian, and Hester was born. And another happy accident.

From there, I spent time building out the other parts of Hester’s life – I gave her a boyfriend, bought them a house, put them in charge of a three-year-old child. Hester’s boyfriend Morgan Maguire is a veterinarian, which gives me an excuse to bring a lot of dogs and other animals into the series. It’s also the job I’d have in an alternate life, so that makes it fun to explore too!

Here’s one more happy accident. About half-way through writing Little Comfort, I realized I needed a detective – there was murder after all – so I stumbled on a new character named Angela White, a detective with the Boston Police Department. A lot of readers told me that they really liked Angela, so I brought her back in a small role in the second book in the series, The Missing Ones. Now, in Watch Her, Hester and Angela have known each other long enough to be good friends. In this novel, they work together to solve the case and Angela plays a major role in the overall story.

I’m about halfway through my fourth novel right now. When I’m drafting, I never quite know what will stick around and make it to the final manuscript, which of the creative detours will become solid enough to go to print. Check back with me in a few months. I’ll let you know!

“Hits that elusive sweet spot yet again with an impeccable blend of intelligent and relatable characters confronted with a dangerous and complex crime in a fascinating setting. Hill masterfully ratchets up the tension until it’s impossible to look away. Hester Thursby fans will not be disappointed!”
–Karen Dionne, award-winning bestselling author of The Wicked Sister

While attending a gala at Prescott University’s lavish new campus, Hester Thursby and fellow guest, Detective Angela White, are called to the home of the college’s owners, Tucker and Jennifer Matson. Jennifer claims that someone broke into Pinebank, their secluded mansion on the banks of Jamaica Pond. The more Hester and Angela investigate, the less they believe Jennifer’s story, leaving Hester to wonder why she would lie.

When Hester is asked by the college’s general manager to locate some missing alumni, she employs her research skills on the family and their for-profit university. Between financial transgressions, a long-ago tragedy, and rumors of infidelity, it’s clear that the Matsons aren’t immune to scandal or mishap. But when one of the missing students turns up dead, the mystery takes on new urgency.

Hester is edging closer to the truth, but as a decades-old secret collides with new lies, a killer grows more determined to keep the past buried with the dead. . .