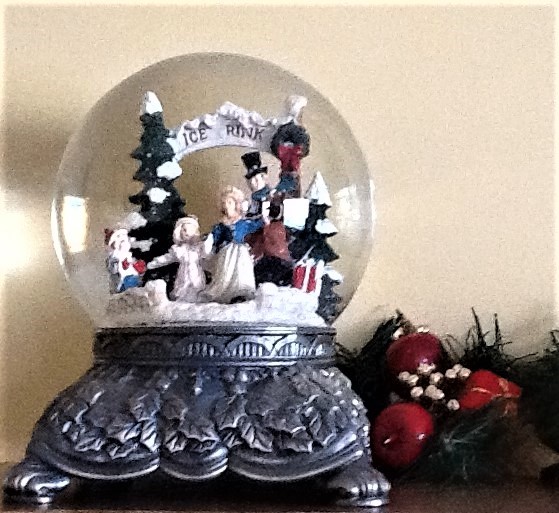 As the world begins its transformation into a winter wonderland, coupled with twinkling colorful lights in the night and the soft sounds of Christmas carols pumped through every speaker you pass by, it’s easy to become caught up in the commercialism of the season that we see around us today. For most, it’s become a busy nerve-racking time. Between the shopping, social gatherings, decorating, cooking, and baking, we tend to get frantic and stressed in our attempts to make everything as perfect as the images advertised on television, social media, and in magazines portraying the ideal Christmas. 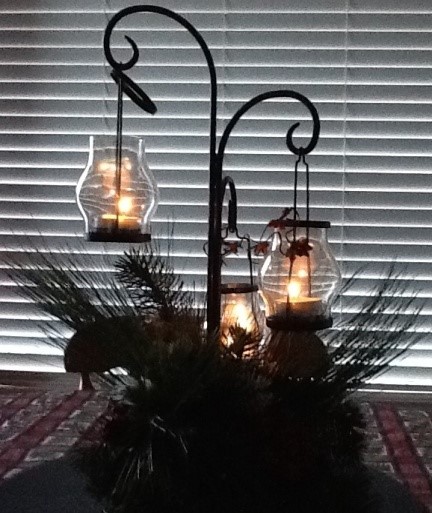 That’s when it’s time to stop, take a look around, and remember why you are doing what you’re doing to make this a special day. Even though the true spirit of Christmas has somehow become lost in all the marketing and promotion of the season, the frenzy we experience is our internal battle over achieving that perfection while at the same time attempting to hang onto traditions that have been handed down from generation to generation. Traditions that took their inspiration from a world not filled with the commercialism of the season that we see today but were based on long-standing customs that made a reemergence in Charles Dickens’ novella, A Christmas Carol. A story that since its release in December 1843 revolutionized Christmas in its time and inspired many of the holiday traditions we still follow today.

When Dickens penned A Christmas Carol, it was a bleak period in Victorian history. Great Britain was undergoing an industrial revolution and the church had deemed many of the old seasonal celebrations as pagan rituals. Work houses were plentiful and so was poverty. Dickens lamented over the loss of long-standing celebrations that once existed and yearned for those lost times. In writing his book, he brought back the memories of forgotten customs like Christmas caroling in the streets, feasting, dancing, games, but most importantly to him, spending time with loved ones and friends. Dickens also pointed out the importance of remembering those less fortunate and helping others through charitable donations especially during the holidays.

A Christmas Carol literally generated a rebirth of Christmas during those dark times and once again embraced celebration, music, the singing of carols, lighting candles, displaying brightly decorated trees, and feasting. All with a strong emphasis on family and goodwill toward men.  Even the expression and custom of wishing others a “Merry Christmas” can be traced back to the famous story of Ebenezer Scrooge. Charles Dickens inspired several other traditions of Christmas that we still follow today, and it’s our longing to recapture and hang onto those that often finds us at odds with what Christmas turns many of us into: Ebenezer Scrooge. So flip to the ending of the book and take a deep breath like Scrooge did and allow that sense of magic and wonder that is truly the spirit of the season into your heart. Continue to embrace those long-established customs that are the glue binding families together and forego chasing the image of the advertisers’ ideal Christmas scene.

Through the frenzy of the season, keep the most important thing close to your heart. It’s about family and friends coming together in celebration of the magic of the season and what it really means. Allow not only the sights and sounds of the holidays to influence you but also the aromas. Keep in mind that scents can stir memories and create a link to our pasts. In Murder in the First Edition, a story that is based around the discovery and mysterious disappearance of a first edition copy of A Christmas Carol, there is a moment when Addie catches a whiff of a Christmas apple-spiced punch, similar to one her grandmother used to make. The fragrance stirs warm memories and for a moment, Addie is taken back, in her mind and heart, to Christmases past that were filled by her loving family gathered together in celebration of the season. Her grandmother’s punch is inspired by an old English recipe perhaps even one similar to what Dickens himself may have raised a cup of in a toast during his family Christmas gatherings. 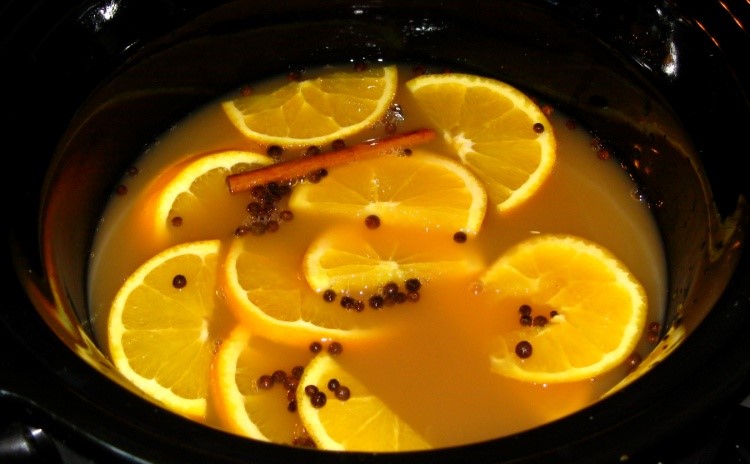 Addie Greyborne is preparing for the holidays at her bookstore in seaside New England—but a winter storm is coming, in more ways than one….

Addie’s getting into the spirit for the upcoming Charity Auction—especially since she’s got an 1843 copy of Charles Dickens’s A Christmas Carol to donate. Her former colleagues at the Boston Public Library have confirmed that its worth runs toward the high five figures, which should help with the new pediatric wing. Her mood darkens, though, when a visitor from the past appears—Jonathan Hemingway, the father of her late fiancé. His presence stirs up sad memories for Addie, but also has her fuming when Jonathan, true to his womanizing ways, runs off for a lunchtime liaison with Teresa Lang, who’s in charge of the auction.

Soon after, Addie heads to Teresa’s office at the hospital—and finds the poor woman’s dead body. What she doesn’t find is her valuable first edition. What sort of Scrooge would steal from sick children and commit murder in the process? As a Nor’easter bears down and a mystery emerges about Jonathan’s past, Addie must find out if she can appraise people’s motives and characters as well as she can appraise rare books…