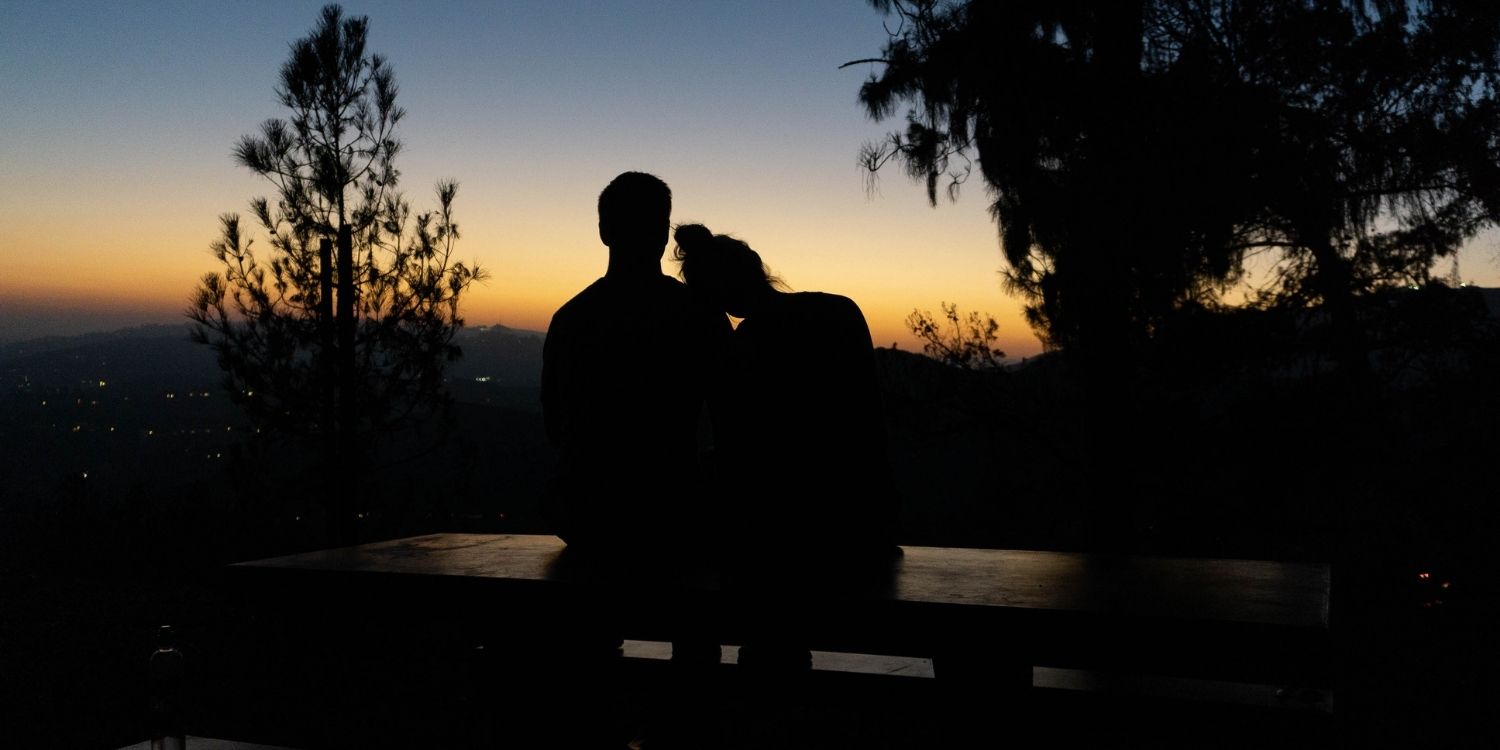 If you’ve been following my Arizona K9 series then you know two things:

These two very different characters first appear in book one as the hero and heroine’s BFFs. This is also where Tish and Jeff first meet each other and the attraction between them is beyond obvious.

Jeff knows immediately that Tish is his. Tish, on the other hand…not so much.

What she does know is that, Jeff is unbelievably dorky, completely annoying and way too good-looking for his or her own good.

In the first two books we’re treated to a good amount of banter, flirting and even one very shocking scene in book two where Tish knocks Jeff on his butt. Literally.

The thing is, none of their friends really knows what’s going on between them. Oh, don’t get me wrong, there’s lots of assuming and rumors going around, but no real proof or evidence.

By the time I got done with book two, I was ready to write Jeff and Tish’s story. It was time. But Tish…well, she’s tight lipped, so it took a while to get her story out of her.

Let’s just say, I pulled a few teeth and twisted a few arms and what do you know? A story emerged.

So…finally, finally in Trusting the Badge we get to see what’s really going on behind the scenes with them. No more denying, the jig is up!

That said, I thought it might be fun to give you a little insight into these two darlings of mine.

And what better way to do that than with one of those fun, social media questionnaires all about yourself? You know, the ones where back in the day (before the interwebs) we used to do on paper and pass them around high school to each other? Yes, those. As a bonus, included is a little bit of Jeff and Tish banter too.

Also, just so you know, this little questionnaire was Jeff’s idea. Tish was, as usual, no help, she just rolled her eyes at him. Welcome to my world, and the characters living in my mind. Seriously.

Can’t wait to introduce you to Jeff and Tish in my other post!

For members of a police K9 Unit, partnership is everything—in work and in love.

Shuttled between her alcoholic parents and foster homes that separated her from beloved younger brother, Steven, it’s no wonder Tish Beck is a woman with trust issues. To avoid getting hurt—or hurting someone else—she’s kept her romantic life commitment-free, and that’s fine by her. Until she meets exasperatingly hot, funny, smart-ass K9 officer Jeffrey Pearl, and stupidly spends the night with him . . .

Currently single and content, Jeff’s always got his canine bestie, Rio, by his side, and loads of human friends. He enjoys the occasional close encounter, but hasn’t been tempted into anything serious. Until Tish. He’s inexplicably head over heels. Too bad she’s determined to keep him at arm’s length. But when Tish’s brother winds up in jail—again—Jeff’s glad to be the man Tish turns to for help. And with Steven back on the scene, she’ll need it. Soon Tish will have to open her eyes—and her heart—to love, and realize where, and with whom, her safety truly lies . . .