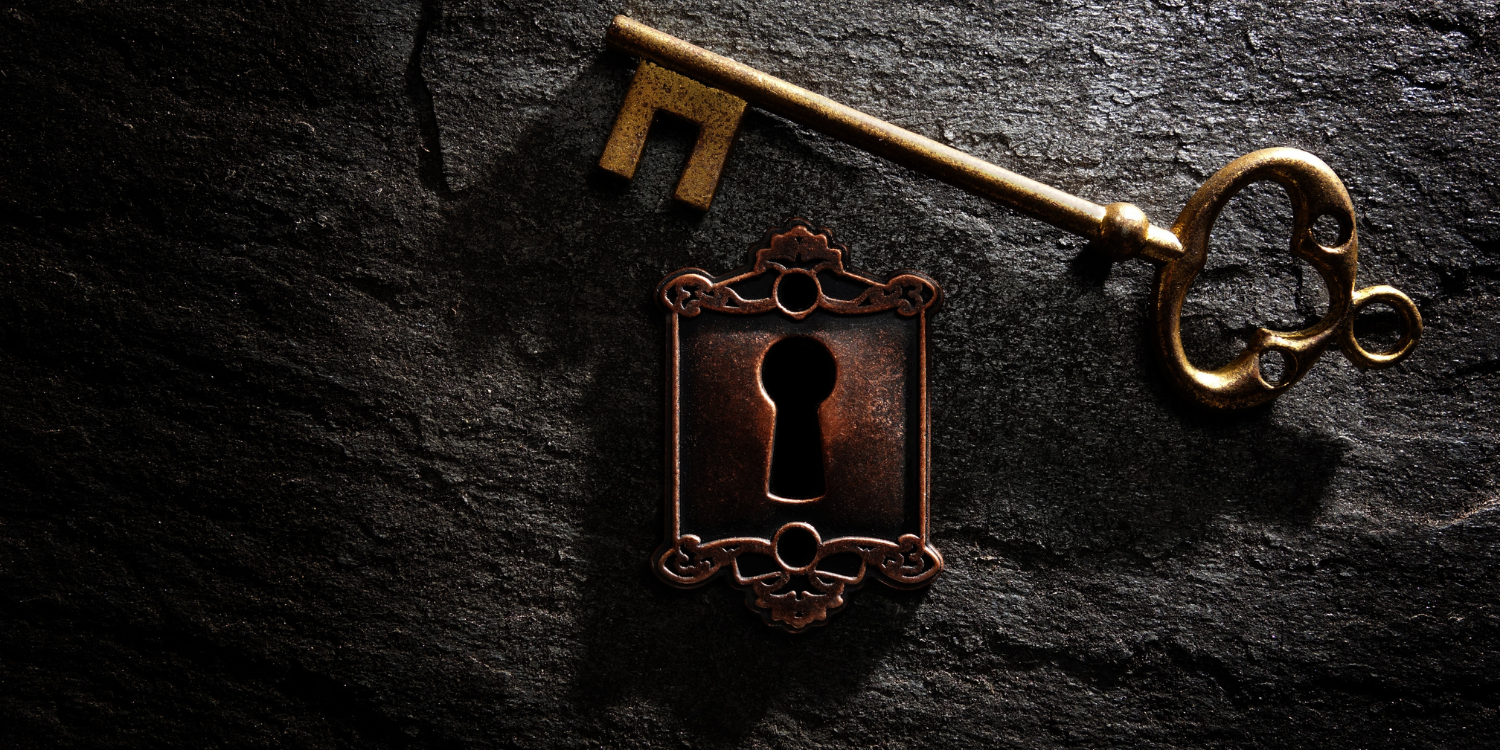 In the Face of the Sun by Denny S. Bryce

This dual timeline novel explores the story of a pregnant woman escaping her husband with the help of her aunt Daisy in 1968. Together, the two women head out on the road from Chicago to Los Angeles. But Daisy is on a mission to confront a decades-old mystery from 1920’s Black Hollywood and she will do whatever it takes to settle old scores and resolve the past.

Rachel Fisher is a cold case expert, and her newest case has brought her back to Pike, a small town with more secrets than residents. A man is found dead in a cemetery…on top of the grave he was supposed to be buried in. Instead, in the grave is the remains of Staci Gale. Everyone thought she ran away nearly thirty years ago…but the VCR tape that arrives at the sheriff’s station tells a different story. Rachel must work alongside her ex-husband, Pike’s interim sheriff, to solve serial murders from decades past if they want to solve the nightmare currently stalking the town.

Accused of murder, Victoria Ford made a final chilling call to her sister before her death, begging her to prove her innocence. It’s been two decades, and Emma hasn’t been able to clear her sister’s name. But she’s convinced that Avery Mason, the host of American Events, can help her finally uncover the truth. Avery goes into investigative overdrive but soon realizes that there are other players in the game who are interested in the secrets hiding in Avery’s own past.

The secrets of the past merge with the secrets of the present in this domestic thriller. Natalie and Glenn are sisters, but they could not be more different. A Boston cop, Natalie prefers practical and to be on her while her younger sister as spent years cultivating her brand through her baking blog. Glenn seems tailor-made for the spotlight. But hiding in their past is a nightmare…and it could be connected to the unsettling coincidences hitting ever closer to home. And the dead body that Glenn’s daughter discovered.

The Summer Daughter by Colleen French

Head to the beach (or pool) with this book about a woman who wonders if the coworker her sixteen-year-old daughter has befriended is the child she put up for adoption years ago. Natalie was a college student when she put her daughter for a closed adoption and her husband insists it would be a mistake to pursue whether Bella is her biological daughter. Yet, Natalie can’t resist spending time with Bella and what it would be like to have her as a second daughter.

‘Til Death by Carol J. Perry

WICH-TV program director and psychic sleuth Lee Barrett has tied the knot with her police detective fiancée! The duo head out for a romantic honeymoon in Maine. But the Maine island where they’re going happens to be near the site of the crash that long ago killed Lee’s parents—a mystery she’s never been able to solve. Haunted by the ghosts of her past, Lee will have to unveil the crimes of the past and the present in this cozy mystery.

What She Left Behind by Ellen Marie Wiseman

Ten years ago, Izzy’s mother fatally shot her father. Now, she’s living with a foster family who work at local museum. When Izzy is enlisted to help catalog items from a former state asylum, she uncovers the story of a young flapper and suffragette who was wrongly imprisoned in the public asylum. As she dives into the past, Izzy begins to re-examine her own choices.