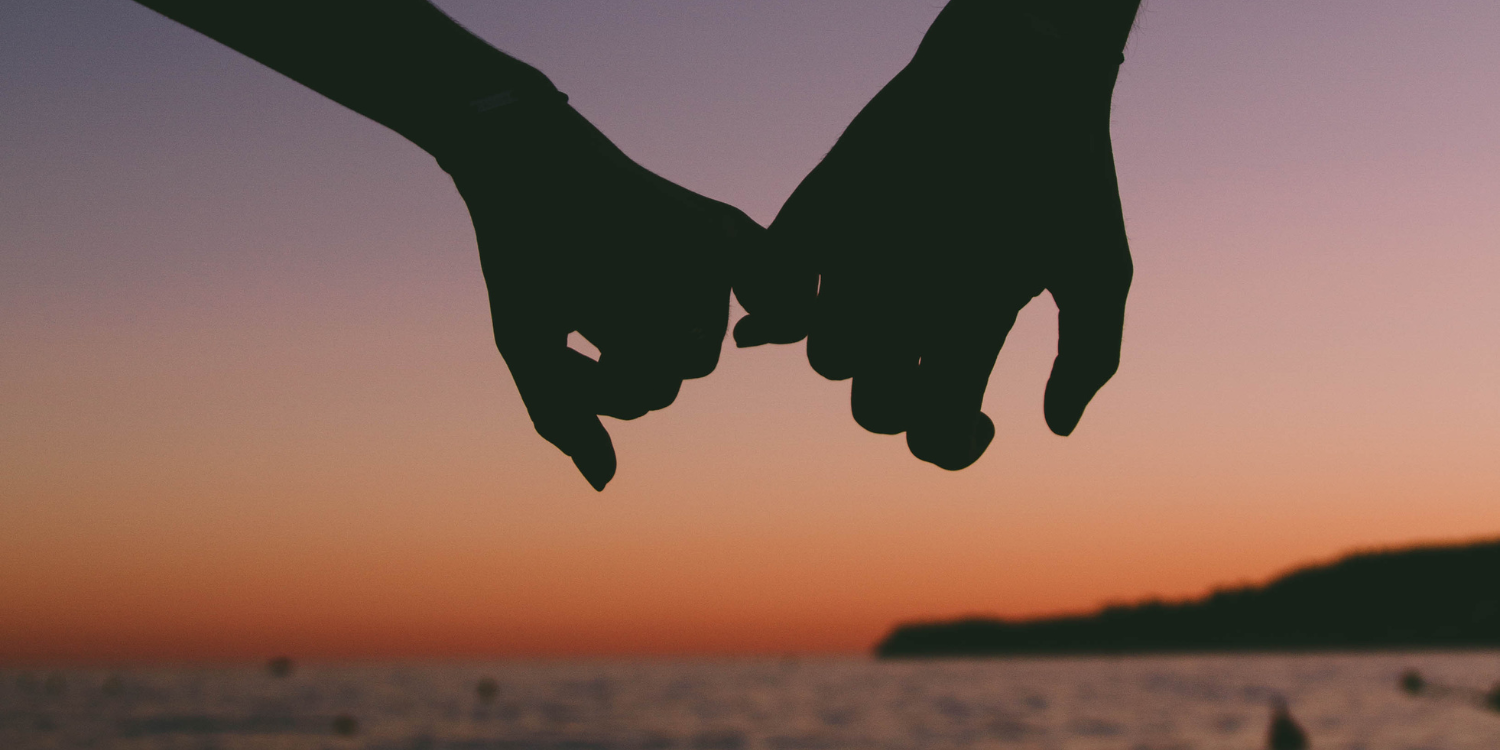 Is there anything better than falling in love while on vacation? My latest novel, Gigi, Listening, is the story of a single woman whose friends gift her with a vacation for her 30th birthday, and a chance to meet the audiobook narrator on whom she’s harboring a not-so-secret crush.

With vacation romance on the brain, I’m sharing my Top 5 favorite rom-coms set in dreamy destinations.

People We Meet on Vacation by Emily Henry

The Unhoneymooners by Christina Lauren

When Olive’s twin sister and husband get food poisoning and can’t go on their honeymoon, Olive and the groom’s best man (and her nemesis), Ethan, take the vacation to Maui  together. The catch? They’ll have to pretend to be newlyweds. But are they really only pretending to have fun together?

One Night on the Island by Josie Silver

Cleo Wilder plans to spend her 30th birthday alone on a remote Irish island, but a mix-up means she’s forced to share her one-room hideaway with a sexy stranger. They’re both hoping to spend time alone, doing self-care and soul searching. But will they find a soulmate in eachother instead?

At her family’s summer place on Cape Cod, fifty-year-old happily married mother of three Elle has sex with her childhood best friend, Jonas, and must choose between him and her husband. A breath-catching love triangle of a novel I didn’t want to put down.

Every Summer After by Carley Fortune

For six summers in Barry’s Bay, a cottage area in Ontario, Canada, Percy and Sam were inseparable—until Percy made the biggest mistake of her life. Now, a decade later, she has one weekend to try to fix her mistakes and their relationship.

From the Canadian TV personality and author of the instant hit and PopSugar Beach Reads Selection, Instamom, comes a touching and witty novel about a woman who takes an impulsive trip to England to meet an audiobook narrator. Touching and funny, with emotional depth, this life-changing journey is perfect for fans of Kate Clayborn, Christina Lauren, and Sophia Kinsella.

Book lovers come to Gigi Rutherford’s bookstore in Ann Arbor, Michigan, when they’re looking for romance novels. But beyond her shop’s walls, Gigi’s out of stock when it comes to potential love interests. That’s all about to change, though, when Gigi’s best friends surprise her with a trip to England for her 30th birthday.

And it’s not just any trip: the 10-day bus tour through the most picturesque towns in England is led by her favorite audiobook narrator—on whom she’s harboring a secret crush.

When Gigi misses the bus, she’s offered a seat on a different tour, and the promise she can join the original tour when they cross paths later in the trip. In the meantime, she’s stuck with a hodge-podge of travellers that includes the recently widowed Charlotte, the fact-obsessed Francis, and Jenny, an influencer documenting every detail for her social media followers. And then there’s the disgruntled yet complicated bus driver, Taj . . .

Both laugh out loud funny and deeply emotional, Gigi, Listening will remind you that life’s most memorable moments can be found in the most unexpected places, ever when it seems like everything has gone wrong.