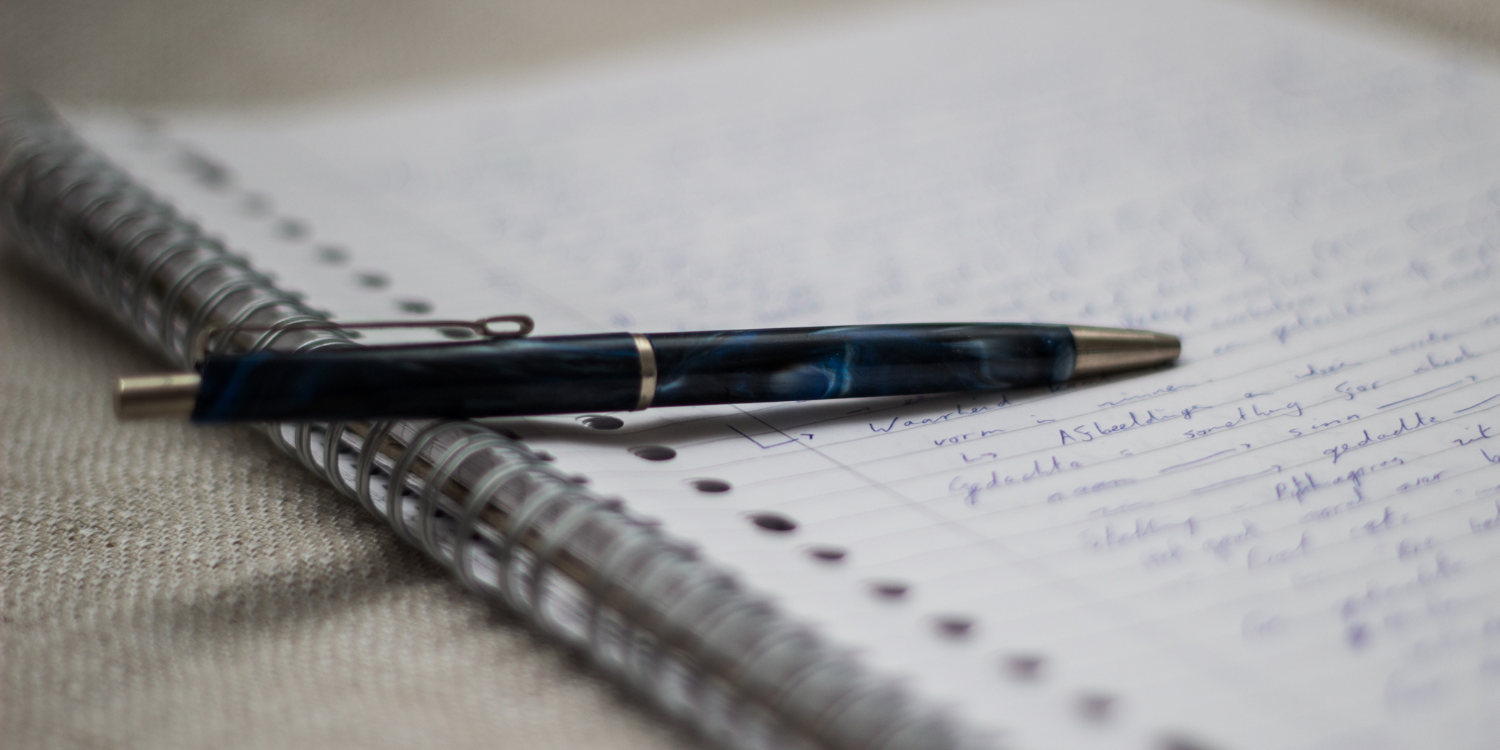 1. How has your own upbringing influenced your thoughts about race? Growing up, who had the most influence over you? What would you change about your childhood so you better understood racism?

2. Which issues surrounding racism are most pressing to you? How will you support the efforts of Black women fighting those issues? How will you find other allies to join you?

3. Why is becoming an ally to Black women difficult for many white people? What obstacles do they face that could derail their journey?

4. Why are authentic conversations in any friendship important? How does it benefit each person in that relationship? What skills can you develop to help you become a better friend to Black women?

6. What are some ways you can address racism? How would you begin the conversation? What resources could you use to educate another white person?

7. What will stop you from quitting when you tire of doing anti-racist work? How will you use other allies to stay the course? What can you say to another person who is considering quitting?

8. Why is it important to be anti-racist? What is the difference between anti-racist and “not racist”?

11. What have you learned about your own racism? Why should you constantly be aware of that racism when doing anti-racist work? What happens if you don’t acknowledge it?

12. How would you help someone new to allyship work on their defensiveness? What stories about your own challenges would you tell? How would you explain the harm caused by defending racist words and actions?

13. How does white privilege factor into ally work? Why should white people acknowledge they benefit from it? How can they use it to fight racism?

14. What would you do if another white person called you a performative ally? What questions would you ask to find out? How can you use other allies to help? How would you work on your performative behavior?

15. Why is it important not to objectify the Black people in your life? For example, what is the problem with responding that you’re a white person with a Black spouse when you’re confronted about your racist behavior?

16. What happens if you decide you’ve learned enough as an ally? How does that affect your work? Why is it important to keep learning?

17. How will you address racism amongst your family and friends? What is one way to start the conversation? How will you feel if that person you love decides they won’t change? How would your relationship with them change?

You’ve read White Fragility and How to Be an Antiracist, but what comes next? The answer lies in this clear, actionable guide providing a vital 4-week program for becoming an ally who makes a real difference in the racial justice fight. Get the tools you need to get off the sidelines and onto the frontlines of allyship, combat racism while supporting Black women, and avoid common pitfalls white people fall into when they think about and discuss racism.

“[T]his timely, no-nonsense handbook offers an important blueprint for White allies to carry out the often uncomfortable but necessary work of promoting racial equality among all marginalized people. Welcome straight talk for a new age in race relations.” —Kirkus

Black women have always been the driving force behind real change in this country—especially when it comes to racial justice work. But they shouldn’t have to do it alone. If you’re ready to stop standing on the sidelines and become anti-racist instead of passively “not racist,” then this book is what you need.

·         How to have difficult conversations about white supremacy, racism, and white privilege

·         How to listen to criticism without defensiveness

Racism can only be defeated if white people educate themselves and actively engage in antiracism work, especially in their inner circles. With this book, you’ll learn how to change from someone who defends and protects racism to someone who fights against it. And you’ll become an example to others that true allies are made, not born.

“Recommended for reading groups looking for active discussions of racism. This book will help readers learn more about racism and its lasting effects on society.” —Library Journal